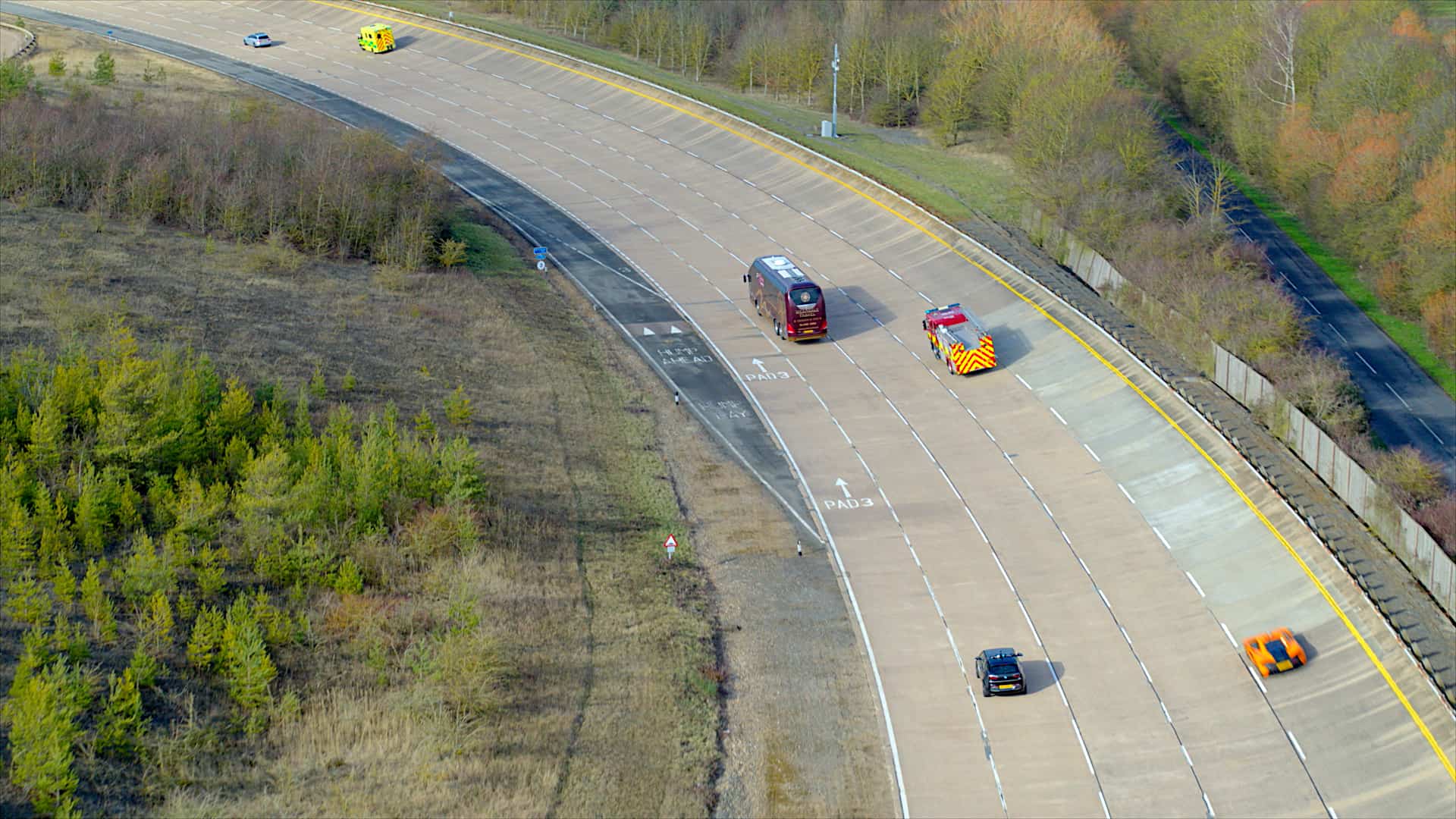 5G technology, which will be introduced in the UK during the course of 2019, will be much faster than existing mobile networks, with some experts claiming that it will ultimately be capable of speeds of upto 10 GB/s – around 100 time faster than 4G technology.

The technology is expected to have a transformative impact across a number of sectors not least automotive where the ability to rapidly transmit large amounts of data could improve safety, and help usher in the next generation of connected and autonomous vehicles which is a key aim of the so-called AutoAir 5G project.

The partners working on the project include Dense Air, Airspan Networks, Millbrook, Blu Wireless, Real Wireless, the University of Surrey’s 5G Innovation Centre, McLaren, Atkins and O2, which is providing the 5G network.

Earlier this year, the consortium carried out a series of tests at Millbrook that saw a McLaren sports car receive and send data at 1 Gbit/s whilst driving round the site at 160 Mph, and real-time UltraHD 4K video sharing between a network of moving vehicles.

The infrastructure enables self-driving vehicle testing to be carried out in a secure environment using a private, tuneable mobile network. Developers can simulate weak and strong cell signal and understand the impact of hills and other terrain in a single location, while having access to all data generated during testing.

Based on both 4G and 5G small cells that operate on a ‘neutral host’ basis, the infrastructure can simultaneously be used by multiple public and private mobile operators, making the network more economical.

This capability is crucial for the validation and testing of level three to level five autonomous vehicles, which require high speed, real-time connectivity to compare the 'real world' outcomes with the decision-making simulation.

Commenting on the project O2’s Chief Technology Officer, Brendan O’Reilly, said: “5G will play a key role in how our country develops over the next few years. If implemented properly, 5G has the potential to drive economic growth, create jobs and enable a new host of technologies – including self-driving vehicles. That’s why we’re delighted to be supporting the trial activity at Millbrook, alongside ambitious partners who share our vision of building a truly Mobile Britain.”

“This project will transform the way we design, maintain and operate on our future networks,” added Lizi Stewart, Managing Director, Transportation UK, Atkins. “Developing the first 5G neutral network in the UK will allow us to continue our drive for innovation and industry-changing initiatives for the transportation sector.”

Paul Senior, CSO of Airspan Networks and CEO of Dense Air said: “AutoAir at Millbrook is one of the most ambitious 5G Testbeds and Trials sites in the world. AutoAir is directly tackling the key 5G technology and system design challenges that CAVs create. The project has now completed the deployment of a hyper-dense small cell network that delivers ultra-high capacities which enables a range of new CAV use cases to be explored. Everyone in AutoAir consortium is excited to have reached this important milestone”