A new type of catalyst to replace the platinum in fuel cells could potentially make hydrogen-powered vehicles considerably cheaper. 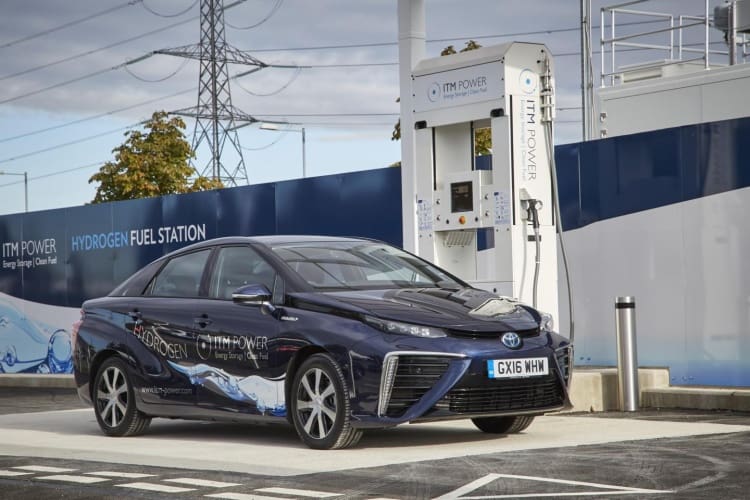 Developed at the University of California, Riverside (UCR), the material is made of porous carbon nanofibres embedded with ions from either cobalt, iron or nickel. Due to their relative abundance, these metals can be up to 100 times cheaper than platinum, a key component in most polymer electrolyte membrane fuel cells (PEMFC) used today. The work is published in the journal Small. 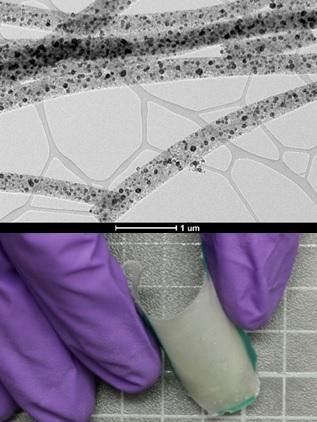 "The key to the high performance of the materials we created is the combination of the chemistry and fibre processing conditions," said David Kisailus, Professor in Energy Innovation at UCR's College of Engineering. "The remarkable electrochemical properties were primarily attributed to the synergistic effects obtained from the engineering of the metal oxide with exposed active sites and the 3D hierarchical porous graphitic structure."

In collaboration with researchers from Stanford University, the UCR team demonstrated that the catalytic nanocomposite performed as well as platinum-carbon systems, but at a fraction of the cost. According to Kisailus, an added benefit of the was that new material’s graphite fibre provided additional strength and durability, which could enable it to serve as a structural component as well as a fuel cell catalyst.

"An important challenge in making high-performance vehicles is reducing weight, both from the body of the vehicle as well as extra weight from the battery or fuel cell, without affecting safety or performance," he said. "The material we created may enable automakers to turn structural components, such as the hood or the chassis, into functional elements that help power cars."