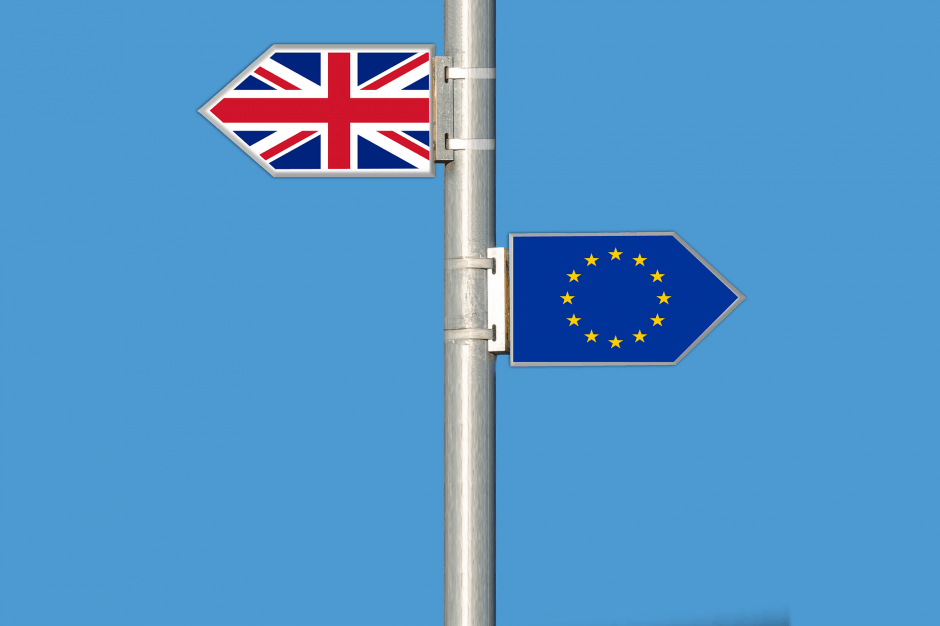 The EEF-commissioned ComRes survey of 500 manufacturing business decision makers finds with just six months to go until Britain leaves the EU, four in five (83 per cent) say that they are currently not prepared for a no-deal Brexit. Two in five companies (43 per cent) say they are not prepared - and will not be preparing - for what would happen if the government fails to strike an agreement.

Moreover, 30 per cent of businesses said that they are finding, or expect to find it, more difficult to recruit workers with the necessary skills. A quarter said that as a result of Brexit they have put investment on hold, or are expecting to lose out on investment, lose skilled workers and new contracts. A similar number expect to change their growth plans as a result of Brexit.

Respondents were uncertain about where future opportunities lie, with 24 per cent not clear what their biggest post-Brexit opportunity will be, but there was a definite appetite to take advantage of new trade possibilities, with 52 per cent of respondents viewing the US as the top priority for post-Brexit trade deal, and two in in five business saying that they are already exploring, or expect to explore, new markets outside the EU.

Manufacturers are, however, clear on their priorities for the Brexit negotiations, with some 58 per cent of business leaders highlighting the need to retain no tariff trade with the EU, and half emphasising the importance of retaining full access to the single market. Remaining in the Customs Union was seen as important for 71 per cent of those businesses surveyed.

Commenting on the research, Stephen Phipson, chief executive at EEF, said: “It is absolutely crucial that an industry that accounts for 10 per cent of the UK’s economic output and almost half of the country’s exports, prepares for exit day and all its possible implications.

"But currently over 80 per cent have no plans to prepare for a scenario such as no-deal. Industry is one of the jewels in the crown for the UK economy and can continue to be post-Brexit. It must however be given the opportunity to adapt and build in robust Brexit preparations. The Chequers deal is a pragmatic and realistic solution which offers a practical way forward. It is now essential that the Prime Minister is given the backing to deliver on it.”

‘No deal’ Brexit would be catastrophic warns UK car industry