Scotland’s Intelligent Growth Solutions (IGS), an agri-tech startup focused on vertical farming, has raised £5.4m in its Series A funding round. 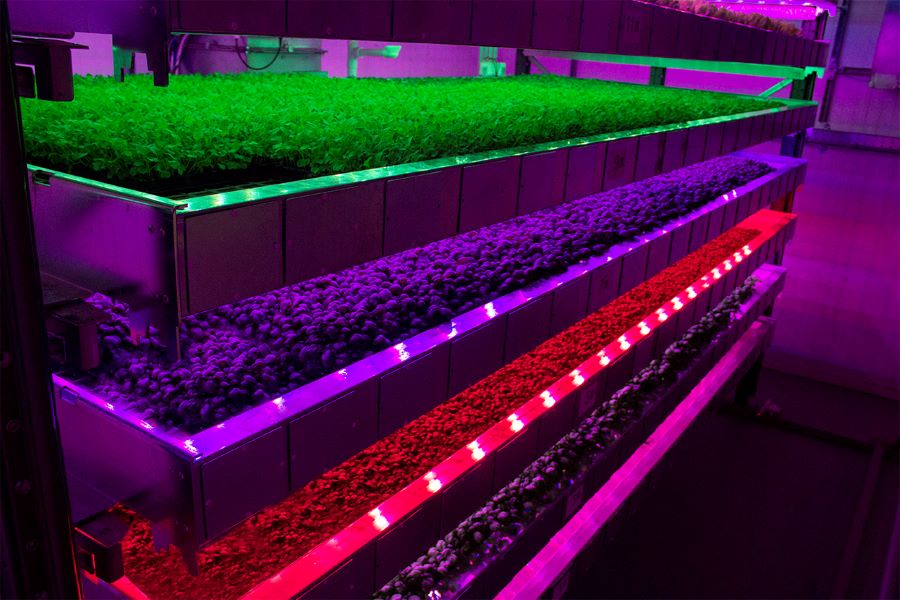 Founded in 2013, IGS uses a combination of IoT-enabled lighting, automation, and power management to grow fruits and vegetables indoors, with trays of produce stacked vertically to maximise space. The system is managed via a data platform that uses AI to help optimise the growing environment and maximise yields.

According to the company, its patented electrical, electronic and mechanical technologies allow it to deliver yields of 225 per cent compared to growing in greenhouses. The system can also help reduce energy usage by up to 50 per cent and labour costs by up to 80 per cent versus other indoor growing platforms. The Series A funding round was led by US venture capital firms S2G and AgFunder, both of which are highly active investors in the agri-tech sector.

“Indoor agriculture production is at a tipping point,” said Sanjeev Krishnan, managing director of S2G Ventures. “Grocery and food service firms have never been more interested in adopting this in their future supply chain. Cost and quality of product will be critical to scale this adoption. IGS’s revolutionary technology has proven itself to reduce power consumption, improve ventilation and hence reduce the capital and human costs to deliver fresh and differentiated products to consumers.”

IGS launched its first demonstration facility in August 2018, located at the James Hutton Institute near Dundee. Having proven the effectiveness of its technology in the intervening period, the company is now planning to bring its vertical farming platform to market. The indoor horticulture sector is expected to grow by 24 per cent per annum over the next three years, and IGS is expanding its team in order to keep up with demand. 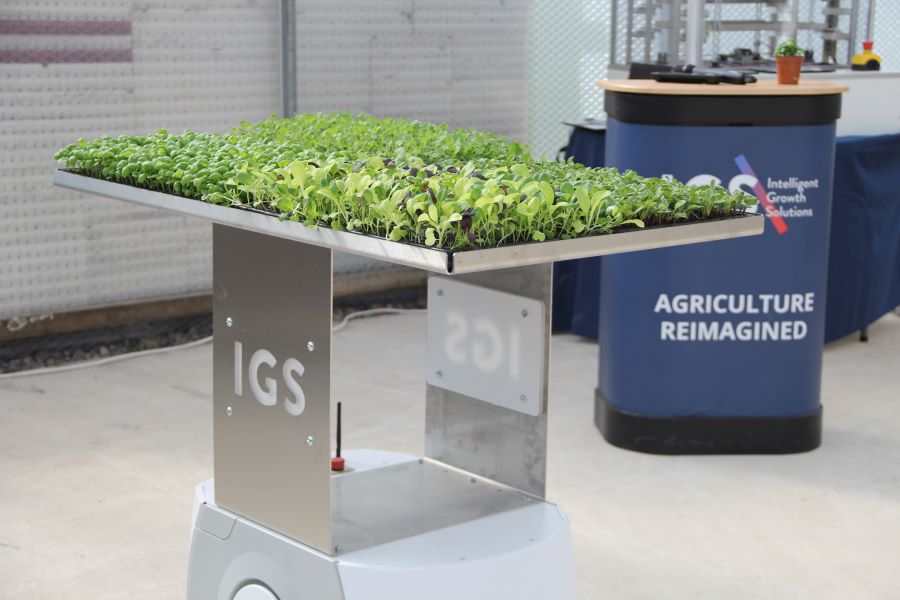 “We have recruited a world-class international management team, to be announced soon, to drive our plan forward with support from a board of senior international business people bringing industry expertise and best practice governance to the table,” said IGS chief executive David Farquhar.

“This industry is just at the starting line and we look forward to working with our customers, partners and colleagues at the James Hutton Institute to enable the highest quality produce to be grown at economically viable prices and help feed the burgeoning global population.”

Salad in the sky: The rise of the vertical farm?