Sustainable packaging start-up SoluBlue has been awarded the top prize of €500,000 from the Postcode Lotteries Green Challenge. 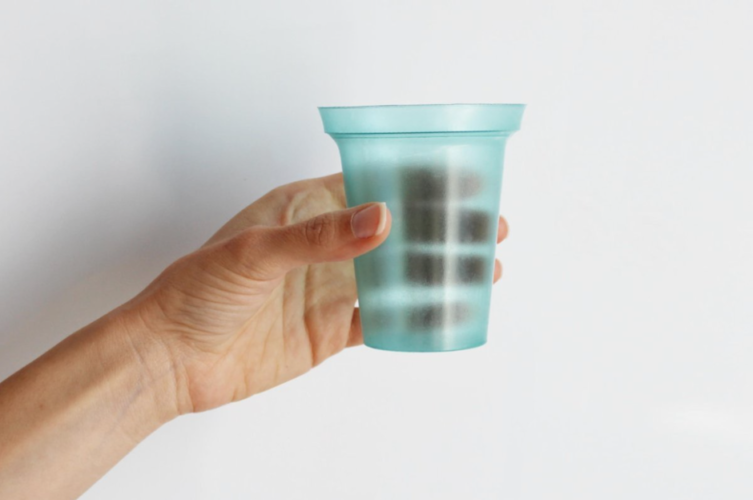 Hosted by the People’s Postcode Lottery in Britain and its sister lotteries in the Netherlands, Sweden, Norway and Germany, the competition awards start-ups that successfully combine sustainability, entrepreneurship and creativity to tackle pressing environmental challenges.

Cambridge-based SoluBlue competed against over 650 start-ups from across Europe and will use its prize money to scale up its technology for pilot production among retailers.

The start-up impressed the jury with its seaweed-based packaging, which stops food from rotting by absorbing excess moisture so that packaged food gradually dries, meaning food stays fresh for over 50 per cent longer. According to SoluBlue, the biodegradable packaging is non-toxic and will decompose in a normal household compost bin within eight weeks. Furthermore, the company further claims that the packaging can keep foods - including cheese - fresh and safe for consumption after two years.

“Winning the top prize is not only going to revolutionise our growth plans, but it will provide further confidence to investors that our technology is the future,” said SoluBlue co-founder Ayca Dundar. “We’ve proven that our packaging works so now is the time to show the food industry and consumers that SoluBlue can help create a cleaner and greener planet.”

For the first time in its 13-year history, the Postcode Lotteries Green Challenge has both a British winner and runner up. Jiva Materials was awarded the runner up prize of €200,000 to scale up its flax based printed circuit board, Soluboard, which is said to be the world’s first fully recyclable printed circuit board with potential to significantly reduce carbon emissions in the production chain and cut down on electronic waste.

Commenting on the announcement, Clara Govier, managing director at People’s Postcode Lottery said: “These innovative start-ups now have the potential to accelerate their route to the market with the competition prize money and the additional mentoring support provided by the Postcode Lotteries Green Challenge.

“Thanks to the players of the Postcode Lottery who have raised over £150m for environmental charities, we will hopefully see these game-changing products in use and see the transformational impact they will have on the planet in the not-too-distant future.”

The competition will re-open on 1st March 2021. Information on the competition and how to enter will be published at https://www.greenchallenge.info/.