Tata Steel UK will continue operations at its blast furnace in Port Talbot following an agreement with trade unions on proposals to reform workers’ pensions. 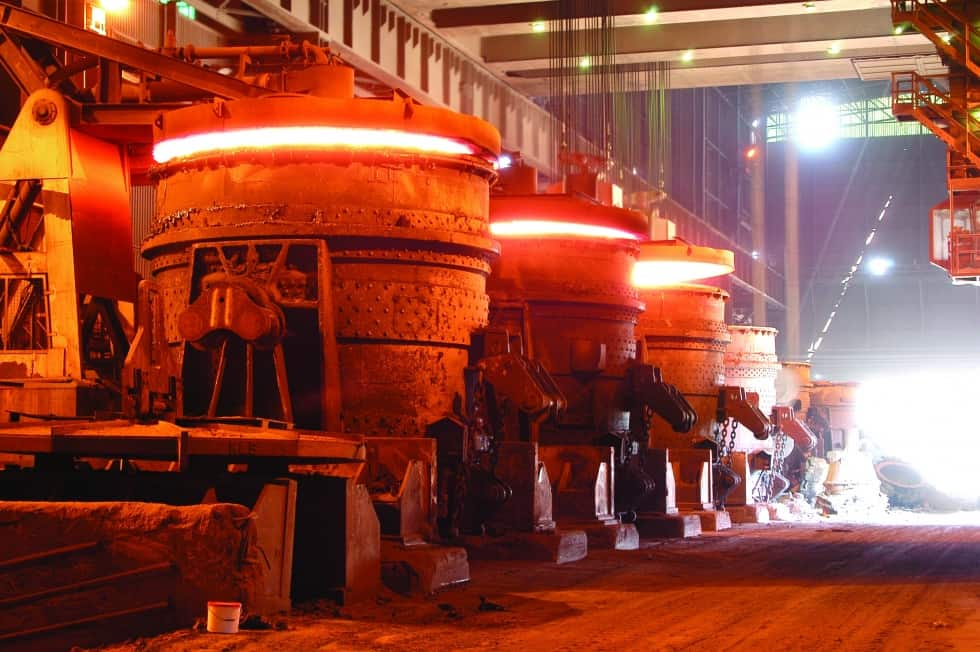 Starting next week, Tata Steel UK will start consultation on the proposal to close the British Steel Pension Scheme, with employees offered a defined contribution scheme in its place.

Subject to the structural de-risking and de-linking of the British Steel Pension Scheme fund from the business, Tata Steel UK will continue operations at its blast furnace in Port Talbot until 2021.

According to the trade union Community, a 10-year £1bn investment plan will support steel making at Port Talbot and secure the future of the downstream sites. Tata Steel UK said it has also offered an employment pact until 2021 which supports employees through future changes by investing in their skills to support further plant upgrades, automation and digital initiatives. According to Community, the pact is equivalent to an agreement at at Ijmuiden in the Netherlands, which includes a commitment to seek to avoid any compulsory redundancies for five years.

Koushik Chatterjee, group executive director Tata Steel and executive director for its European business said: “Tata Steel UK has developed a long-term investment plan to make the business more competitive in the future. The delivery of the transformation plan in the next couple of years, combined with a structural solution for the British Steel Pension Scheme fund, is essential to provide the affordability and financial self-sufficiency for future investments and also service its financial obligation to its stakeholders.”

Tata Steel is the UK’s largest steel manufacturer. It supplies almost 50% of UK carmakers’ steel requirements, including body panels and chassis, and a range of advanced steels for the UK construction industry which help to reduce buildings’ energy use.

“Today’s news is a step in the right direction for our industry but there is still a lot more that government can and must do. The Tories say they are committed to an industrial strategy, but steelworkers need more than warm words,” said Unite’s national officer, Tony Brady. “The commitments made today by our reps must now be followed by a commitment from the government that they will hold Tata to their word and ensure jobs are protected. The UK steel industry supports our whole manufacturing sector and it is vitally important that the future of that industry is secured for generations to come.”

Tata Steel to shed 720 jobs in Yorkshire and West Midlands