Melbourne is slated to become the first city outside the US where Uber will deploy its much-vaunted flying taxi service, Uber Air. 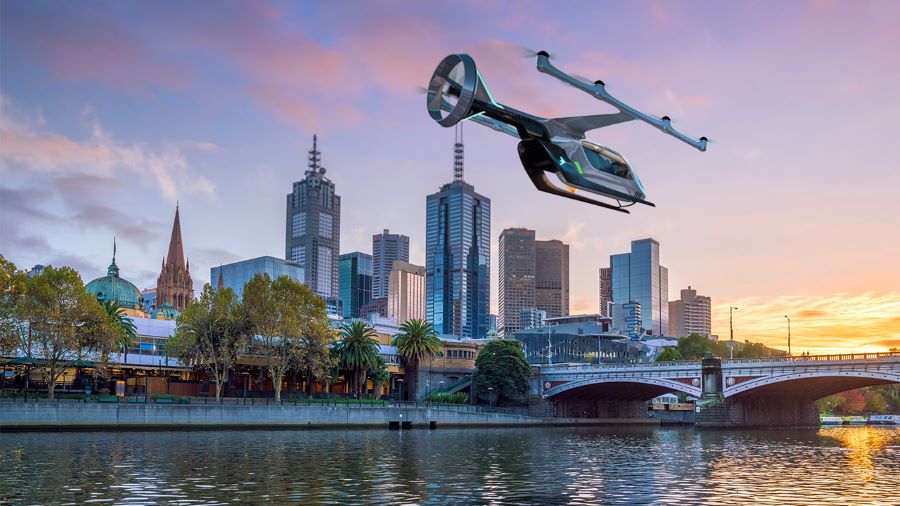 Having previously announced Los Angeles and Dallas as its two pilot cities in the US, Melbourne will now become Uber Air’s gateway to the Australian and Asia-Pacific markets. According to the San Francisco-based company, test flights will start in 2020, with commercial operations kicking off in 2023. The plans were revealed at Uber’s Elevate Summit, taking place this week in Washington DC.

“This, coupled with Melbourne’s unique demographic and geospatial factors, and culture of innovation and technology, makes Melbourne the perfect third launch city for Uber Air. We will see other Australian cities following soon after.”

According to Uber, congestion currently costs Australia $16.5 billion annually, with this figure expected to increase to around $30 billion by 2030.

“As major cities grow, the heavy reliance on private car ownership will not be sustainable,” said Eric Allison, global head of Uber Elevate.

“Uber Air holds enormous potential to help reduce road congestion. For example, the 19-kilometre journey from the CBD to Melbourne airport can take anywhere from 25 minutes to around an hour by car in peak hour but with Uber Air this will take around 10 minutes.” 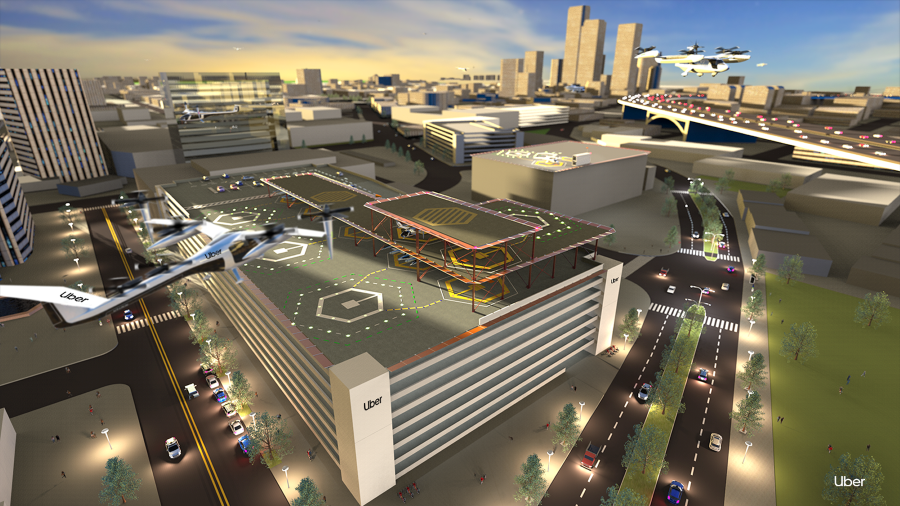 Having recently listed on the New York Stock Exchange, Uber’s finances are under closer scrutiny than ever. Its stock price debuted at $45 in May and quickly dipped but has since recovered to around $42 per share. The firm has burned through billions of dollars in pursuit of expansion and market share and has yet to turn a profit in the ten years since it was founded. It’s hoped that expanding beyond existing ridesharing to include air-taxi services could be a pathway to profitability.

“From bikes to pooled rides, we are always looking for ways to reduce the need for private car ownership,” said Allison. “In the coming years, with Uber Air, we want to make it possible for people to push a button and get a flight.”

Uber also announced partnerships with Australian companies including Macquarie, Telstra and Scentre Group, and will work with key existing partners including Melbourne Airport, who collectively will support the infrastructure and telecommunications needed to create the required urban aviation network.

NASA and Uber team up for urban airspace modelling project