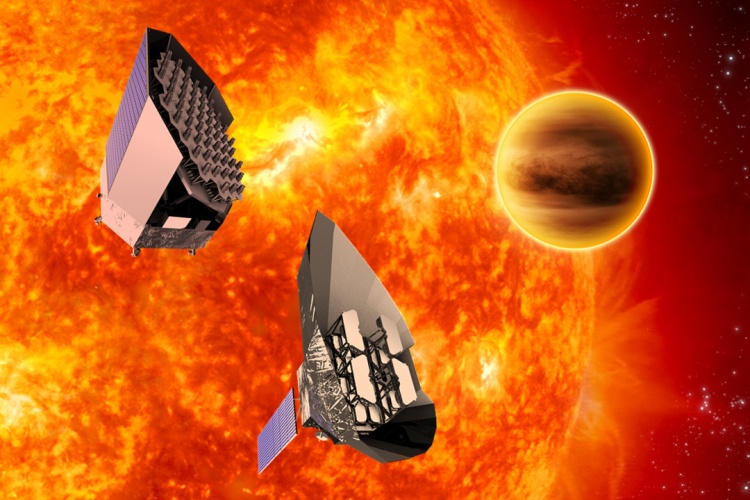 PLATO (Planetary Transits and Oscillations of stars) will carry 26 telescopes mounted on a single satellite platform, enabling it to survey huge areas of sky simultaneously. Each telescope will be equipped with four Teledyne e2v Charge Coupled Device (CCD) visible-light detectors. The detectors work by measuring the dimming of a star’s light when a planet passes in front of it, allowing scientists to predict which exoplanets may have atmospheric conditions conducive to life.

“The basic principle is similar to detectors that are used in digital cameras, but those used in PLATO are very much larger and more sensitive,” Teledyne e2v’s Dr Paul Jorden told The Engineer. “The detectors are made of silicon which converts light from the stars into electrons which can then be read out through an integrated circuit.”

So far, astronomers know of several thousand exoplanets orbiting stars outside our solar system. Many of these were discovered by PLATO’s predecessors, the Kepler and CoRoT space missions, which were also equipped with Teledyne e2v’s CCD detectors.

According to Jorden, the CCDs will be manufactured in Chelmsford using a specialised version of the semiconductor manufacturing process which is also used for integrated circuit production. Specific methods to improve sensitivity and electro-optical performance are used to achieve the ultra-high performance, so that almost 100 per cent of the light falling on a PLATO CCD will produce an output signal.

“This contract is the result of the long-standing, strong relationship between Teledyne e2v, ESA and the PLATO science community, and that has led to the design and validation of these outstanding visible-light CCDs devices right at the leading edge of CCD technology,” said Giuseppe Borghi, VP of Business Development at Teledyne e2v. “We are excited to think that our PLATO CCDs could allow mankind to see our future second home with core technology from the UK.” 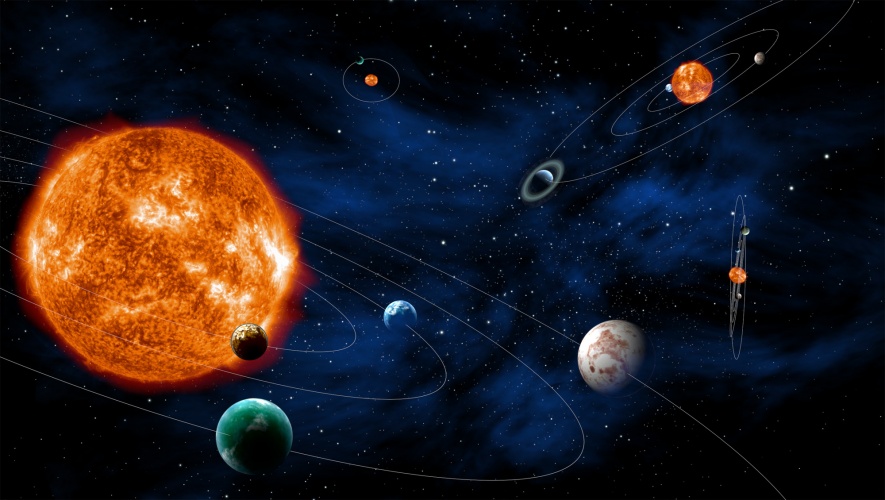 The PLATO CCDs will individually be capable of counting 20 megapixels and will come in both Full-Frame and Frame-Transfer variants. Each telescope will therefore comprise about 80 megapixels, giving PLATO an overall total of 2.12 gigapixels. This is over twice the equivalent number for GAIA, the previous largest camera in space. According to Jorden, PLATO could be an important stepping-stone to finding life beyond Earth.

“Follow-up missions to PLATO will then look at a small number of exoplanets in more detail to see if they are likely to support life, for example, do they have an atmosphere,” he told The Engineer. “The answer to this question will have great impact on what we know and how we think of ourselves as human beings.”

UK Space Agency fund to unlock secrets of the Sun