The UK is set to gain a sovereign global satellite system after the government successfully led a consortium in the acquisition of OneWeb. 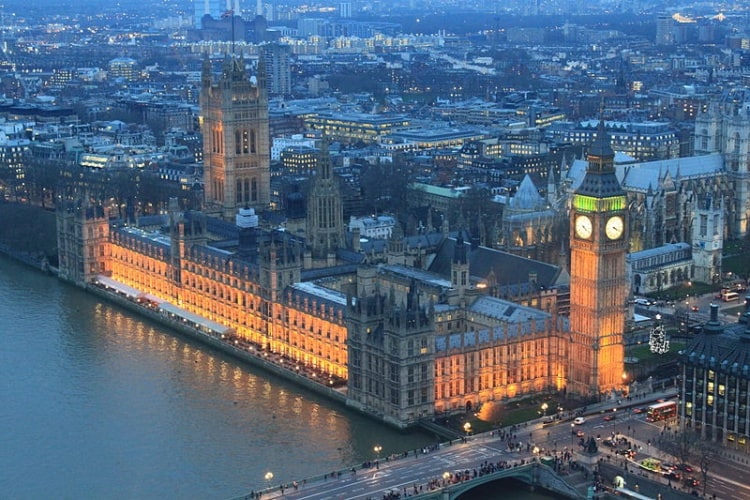 According to the Department of Business, Energy and Industrial Strategy (BEIS), the move signals the government’s ambition for the UK to be a pioneer in the research, development, manufacturing, and exploitation of novel satellite technologies through the ownership of a fleet of Low Earth orbit satellites.

Business Secretary Alok Sharma said the government will invest $500m and take a significant equity share in OneWeb. This is alongside Bharti Global, which will provide the company with commercial and operational leadership.

The deal will enable the company to complete construction of a global satellite constellation that will provide enhanced broadband and other services to countries around the world. It follows the formation of the UK’s National Space Council, which is addressing how space policy can enhance the UK’s national prosperity and place in the world, as well as Britain’s wider national security interests.

In a statement, business secretary Alok Sharma said: “This deal underlines the scale of Britain’s ambitions on the global stage.

“Our access to a global fleet of satellites has the potential to connect millions of people worldwide to broadband, many for the first time, and the deal presents the opportunity to further develop our strong advanced manufacturing base right here in the UK.”

The government has claimed that as well as providing superfast broadband connectivity, the technology could be used to deliver a sovereign GPS system. However, a number of experts have questioned whether this will be possible, claiming that OneWeb's satellites operate at too low an orbit and are too small to be effectively modified for this application.

The UK space sector has grown by over 60 per cent since 2010 and supports £300bn of UK economic activity through the use of satellite services.

OneWeb was formed in 2012 and has been developing satellite technology from its bases in the UK and the US. The UK government said it will have a final say over any future sale of the company, and over future access to OneWeb technology by other countries on national security grounds.

The deal is subject to US court approval and regulatory clearances and is expected to close before the end of the year.