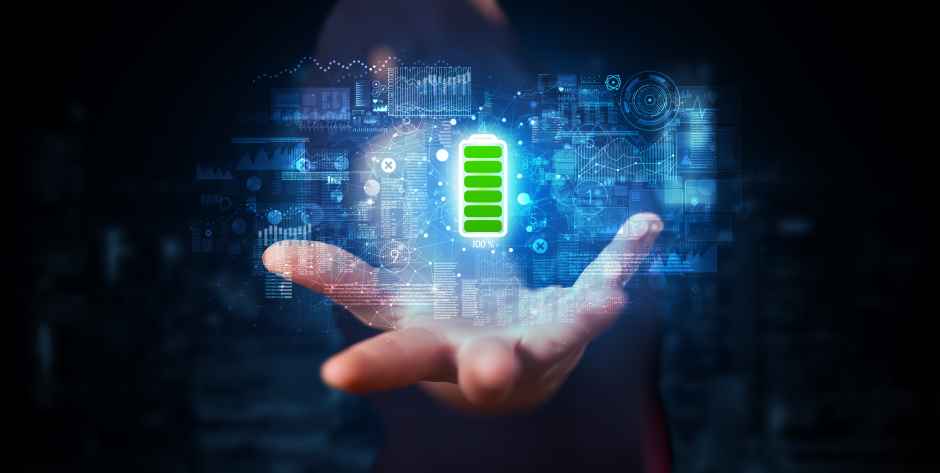 The new report entitled Automotive Lithium ion Battery Recycling in the UK from WMG at the University of Warwick notes that there are over a dozen large scale lithium ion recycling facilities in the rest of Europe but none in the UK despite the fact that the UK is the second largest vehicle market in the region. The UK is also amongst the top electric vehicle markets in Europe, with a six per cent market penetration in the first quarter of 2020.

“This new WMG report is a timely call for action,” said Jacqui Murray, Deputy Challenge Director of the Faraday Battery Challenge at Innovate UK. “To achieve net zero carbon emissions, we need to be thinking about the whole system. Recycling of batteries is a challenge we see in the making, yet I am confident we can develop into a successful circular economy in the UK. Understanding, sharing and collaborating will accelerate the efforts needed to advance the right technologies and infrastructure to meet the future UK Automotive market.”

Batteries are currently shipped to mainland Europe for material recovery, which can be a very expensive process. According to the report, up to 75 per cent of the total cost of recycling, which can range from £3/kg to >£8/kg, may be attributed to transportation costs and other factors such as the state of health and chemistry of the cells.

Without its own significant recycling facilities, the UK could also be losing out on a major source of expensive and difficult to source materials to help manufacture new batteries.

By 2040, the UK will also require 140GWh worth of cell production capability, representing 567,000 tonnes of cell production per year. Recycling can supply 22 per cent of this demand (assuming a 60 per cent recycling rate and 40 per cent reuse or remanufacture). The break-even point for an automotive lithium ion battery recycling plant is 2,500 – 3,000 tonnes per year if the chemistry contains nickel and cobalt.

The report states that to satisfy 2040 demand, the UK will need 133,000 tonnes of cathode metals per year and that much of this can be supplied by recycling end of life batteries.

“Electric vehicles offer huge potential for decarbonising transport and improving air quality, but as we accelerate their early market we must equally be thinking about what happens at the end of their useful life,” said Professor David Greenwood, one of the report’s authors. “Batteries in particular contain significant quantities of materials which are costly to extract and refine and which could be hazardous to the environment if improperly disposed of. Investment is needed to create suitable recycling facilities in the UK within the next few years, and beyond that, research is needed to allow economic recovery of much greater proportions of the battery material. In doing so we will protect the environment, secure valuable raw materials, and reduce the cost of transport.”