The companies that run the UK’s gas grid have set out a blueprint to establish the country’s first hydrogen town by 2030. 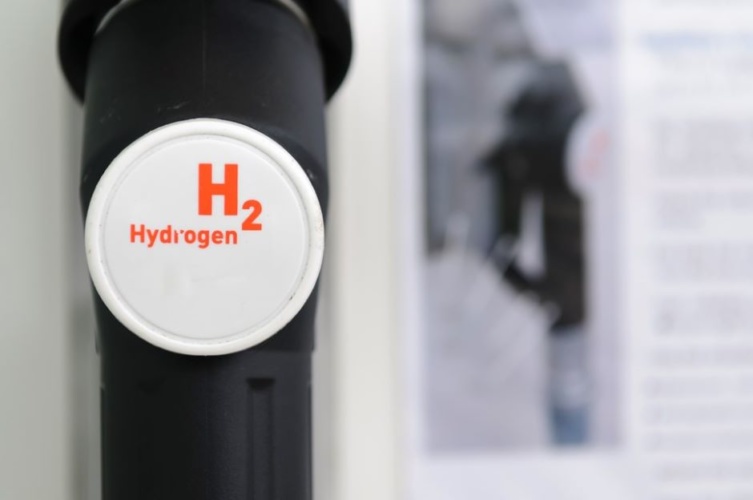 Acting as a roadmap towards the UK’s first hydrogen town, it lays out several objectives along the way, including being ready by 2023 to blend up to 20 per cent hydrogen into local gas grids and a hydrogen production target of 1GW by 2025.

“Building the UK’s first hydrogen town is not just about replacing the natural gas that most of our homes rely upon today; it’s about reducing our carbon emissions in a safe and secure way,” said Chris Train, the Energy Networks Association’s Gas Goes Green champion.

“It’s about delivering meaningful choice for households, businesses and communities. And it’s about ensuring that the economic benefits of hydrogen are spread around the country, to take advantage of the breadth and scale of that transformation. Britain’s Hydrogen Network Plan sets out how our gas network companies will do all of that in the years ahead.”

The five companies – which together own and operate around £24bn of energy infrastructure - will also help deliver a network of hydrogen refuelling facilities for zero emissions heavy good vehicles. In addition, Britain’s Hydrogen Network Plan lays out proposals to connect renewables production, carbon capture and storage and hydrogen use for industrial SuperPlaces, helping deliver two clusters by the mid-2020s and two more by 2030.

Specific R&D will include work being undertaken by the BEIS-led Hy4Heat programme, to test different household appliances such as boilers, heaters and cookers in variety of different settings and with a range of hydrogen blends.

Endeavours such as Project Cavendish on the Isle of Grain will take the first steps in connecting hydrogen production facilities to Britain’s gas networks, while the Future Billing Methodology and Real Time Networks projects will help ensure consumers continue to receive accurate gas bills, as more hydrogen is introduced to the gas grid.