A new UK IoT centre of excellence known as PETRAS 2 has officially launched, promising a ‘step-change’ in benefits for society through research into edge computing and cybersecurity. 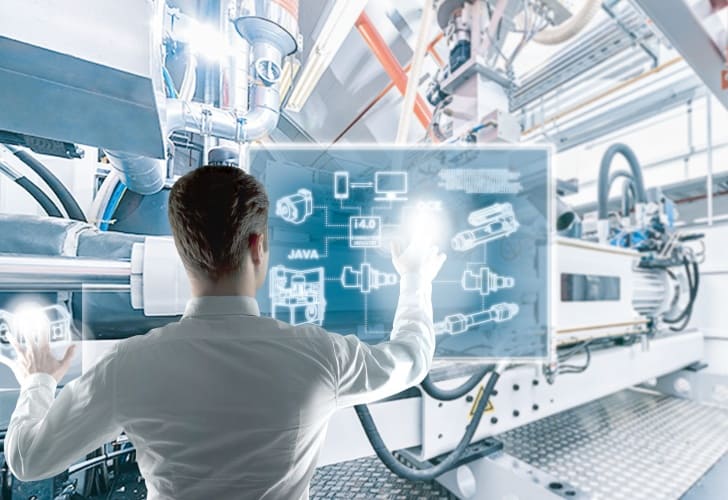 Led by UCL, the centre will expand on the original PETRAS (Privacy, Ethics, Trust, Reliability, Acceptability and Security) hub, which saw a consortium of 11 universities and dozens of industry partners come together in 2016 for IoT research. PETRAS 2 will now specifically focus on the opportunities and challenges from computing becoming more decentralised. Artificial intelligence will soon be operating in potentially billions of IoT devices on the ‘edge’ of the internet, no longer confined to data centres or powerful desktop computers. While this edge computing represents a paradigm shift that could bring huge benefits, it will also be something of a step into the unknown. Making this vast interconnected web of computing secure will be a difficult task, but could help transform how society functions on many levels.

“The Centre’s ultimate aim is, by creating a trustworthy and secure infrastructure for the Internet of Things, to deliver a step change in socio-economic benefit for the UK with visible improvements for citizen wellbeing and quality of life,” said PETRAS director Professor Jeremy Watson, from UCL’s Department of Science, Technology, Engineering and Public Policy (STEaPP).

“I anticipate productivity improvements and cost savings across a range of sectors including healthcare, transport and construction. In bringing together academics, industry technologists and government officials our research will create accessible and relevant knowledge with clearly visible impact [economic, societal or cultural] that will help to cement the UK's position as a world leader in this area.”

According to the project’s grant application, industry partners include the BBC, Telefonica UK, Qinetiq, Microsoft, ARM, EDF Energy, the Transport Research Laboratory and BT. That document also makes reference to Distributed Ledger Technology (DLT), the shared digital database system that underpins blockchain and cryptocurrencies like Bitcoin. As well as powering digital currencies, DLT could also play a significant role in edge computing, facilitating secure communication between IoT devices as well as the execution of smart contracts between machines that require no human intervention. Exploring what role DLT might play in our hyper-connected future will be another key facet of PETRAS 2’s mission.

“Ensuring that the UK leads from the front on emerging technologies will require close attention to the policy landscape that enables growth and promotes the implementation of secure, trusted systems,” said UCL’s Dr Madeline Carr.

“The UK has already exhibited real leadership through the Secure by Design Code of Practice for IoT consumer devices and we’re pleased to be able to continue to support those efforts through PETRAS 2.”