Biomedical engineers in the US have used a tiny wireless electrode to stimulate nerves in the human body, reducing blood pressure by 10 per cent in one hour.

Led by Professor Mario Romero-Ortega at the University of Houston, the work involved integrating a sub-millimetre nerve stimulation circuit with a novel nerve attachment microchannel electrode. Once implanted, the device could be controlled externally, delivering deep peroneal nerve stimulation (DPNS).

Previous work by Romero-Ortega and colleagues had demonstrated how DPNS using a wired electrode could induce a dramatic reduction in blood pressure and associated renal sympathetic nerve activity (RSNA). The latest work, published in Frontiers in Neuroscience, has taken the nerve stimulation wireless and explored different stimulation approaches to maximise the reduction in hypertension. With the wireless implant, the Houston team demonstrated that systolic blood pressure can be lowered 10 per cent in one hour and 16 per cent in two hours. 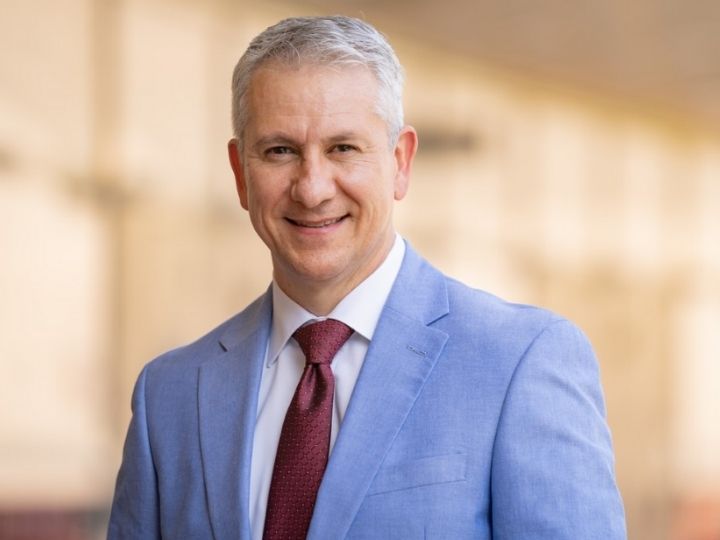 Hypertension, or high blood pressure, is the number one cause of death in the US. Often referred to as the ‘silent killer’, it is linked to around half of all stroke and heart-related deaths. While pharmacological treatments are effective, blood pressure remains uncontrolled to some degree in 50–60 per cent of subjects.

Approximately 12–18 per cent of patients develop resistant hypertension, defined as blood pressure greater than 140/90 mmHg despite the use of antihypertensive drugs. It is hoped that the bioelectronic approach developed by Romero-Ortega and his team can be used to target this cohort of patients for whom drugs are not effective.

“In this study, DPNS induced an initial increase in RSNA during the first 2–3 seconds, followed by a reduction in renal activity and mean arterial pressure, despite the increase in heart rate,” said Romero-Ortega. “The observed activation of the RSNA during the DPNS was not expected since its activity is associated with hypertension.”