Lettus Grow, a vertical farming startup founded by Bristol University students in 2015, has raised £2.35m in an investment round led by Longwall Venture Partners LLP. 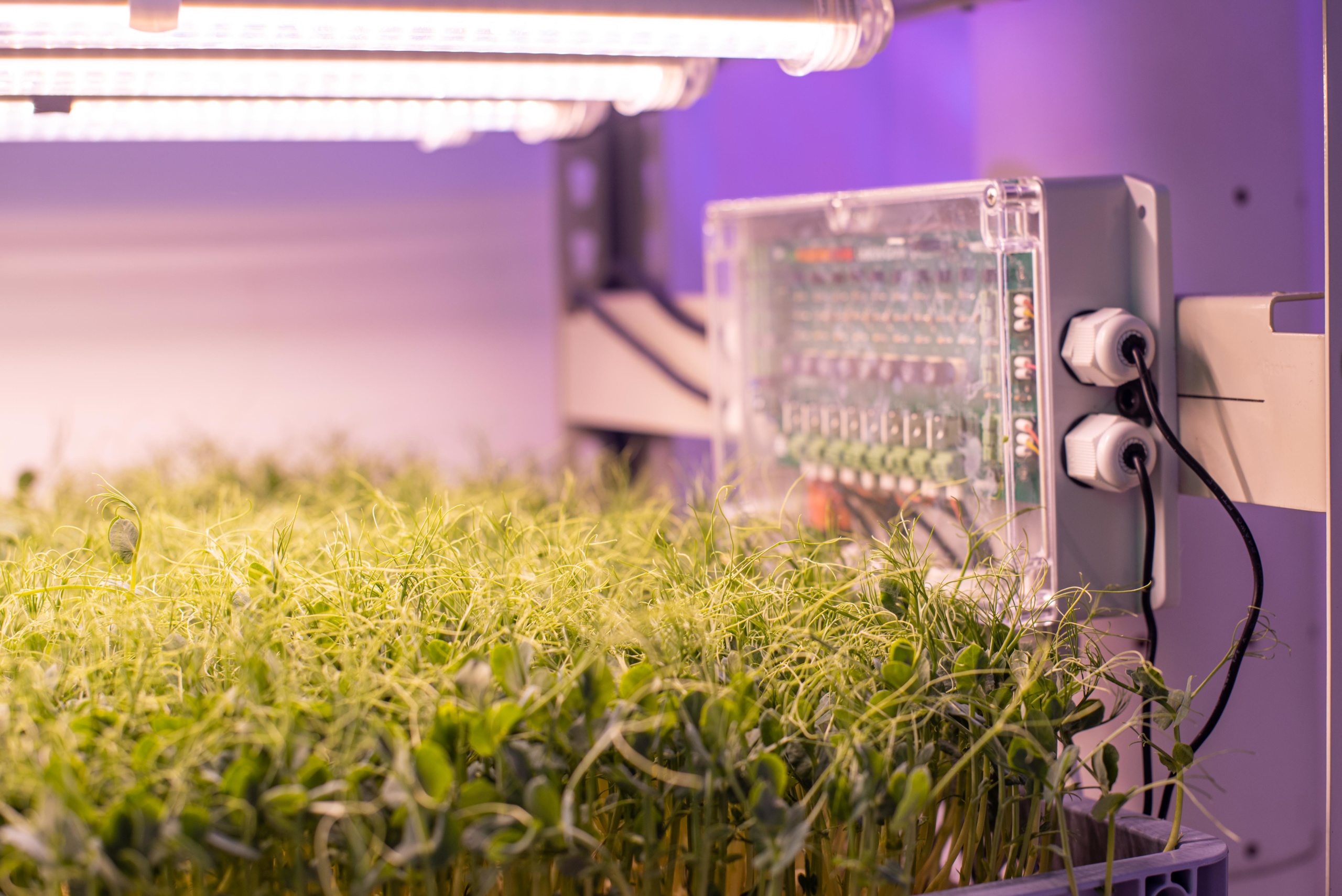 Specialising in aeroponics, where plants are grown using a fine mist containing water and nutrients rather than soil, Lettus Grow develops the systems and software required for indoor vertical farming under LED lights. Founders Charlie Guy, Jack Farmer and Ben Crowther met at Bristol University, which provided financial support for their business from an early stage. The students were awarded £4,000 plus additional consultancy support at the university’s New Enterprise Competition, enabling them to take their concept to market.

Today, the company’s business is centred around two core products: its patented aeroponic system and an integrated farm management software platform called Ostara. According to Lettus Grow, its aeroponics equipment can improve growth rate by 70 per cent across a range of crops compared to other vertical farming methods such as hydroponics. Ostara automates and controls the growing process, collecting data on plants, overseeing inputs to crop growth and allowing farmers to trace crops from seed to sale. The company says the latest investment will allow it to build a second state-of-the-art aeroponic research centre, as well as scale its existing technology and accelerate new product lines to market.

“This investment gives us a platform to really accelerate in 2020 and scale-up the delivery of our game-changing technology to farmers across the country,” said Lettus Grow managing director and co-founder Charlie Guy, who graduated from Bristol with an MEng in Engineering Design in 2016.

“We’re seeing rising demand from around the world for new technologies to help farmers grow crops in ways that mitigate against the effects of climate change and ever-increasing extreme weather events.”

Rebecca Todd, Investment Director at Longwall Ventures, added: “Food security is an emerging major international challenge, especially in this era of unpredictable climate that we are now entering. We at Longwall are excited to be backing LettUs Grow in the development of game-changing technology that has the potential to make a real difference by making food growing more efficient, predictable, controllable and local.”