The use of drones to deliver medical supplies to remote areas during the pandemic has provided a compelling illustration of the technology’s utility writes Jason Ford. 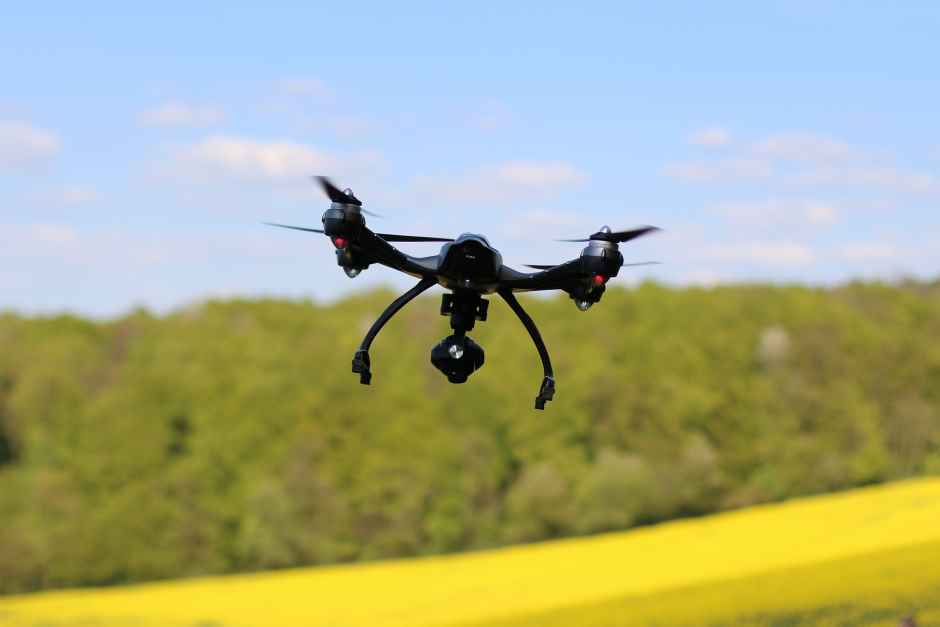 Covid-19 has given a relatively new type of aircraft a chance to flourish in an era of social distancing and in places where the disease has disrupted the delivery of supplies.

With varying degrees of efficacy, aerial drones have been used during the pandemic to spray disinfectant, broadcast messages to disperse crowds, monitor people’s temperatures and deliver medical supplies.

Indeed, with ferry services to the Isle of Wight curtailed, Solent Transport, Southampton University and Windracers embarked on a project to fly medical supplies to St Marys Hospital on the island with a drone.

The Windracers ULTRA (Unmanned Low-cost TRAnsport) UAV, capable of carrying 100kg but laden with loads of up to 40kg, completed the flight to the island on May 9 from Solent Airport, Hants, in 13 minutes.

Before COVID-19 the deliveries would have been undertaken on road and at sea, with a one-way journey taking as long as six hours. The two-week trial showed how deliveries could be fulfilled in 15 minutes.

“Drones have certainly proved their worth during the coronavrius pandemic, highlighting the advantages of remote operations, and this could pave the way for an expansion of drone use, including deliveries,” said James Willoughby, Drone Content Executive at Heliguy, a North-Shields based supplier of drones and drone pilot training.

Prior to COVID-19 and the grounding of airlines globally, the UK government had made electrification and more environmentally modes of flight key facets of its 2018 Aerospace Sector Deal. Part of the sector deal included investment of up to £125m into the Future Flight Challenge, which was set up to support the development of new technologies, including freight-carrying drones.

The projects in Scotland and on the Isle of Wight demonstrated that drones could operate beyond visual line of sight (BVLOS), which is a key requirement if drones are to operate in non-segregated airspace, a factor crucial to opening up routes, plus the frequency and range of services that drones can provide. This fact has not been lost on the Future Flight Challenge, and the financial gains could be considerable.

According to Willoughby, the Drone Delivery Report by Research and Markets estimates that the global drone market will grow to over $43bn in 2024, with drone deliveries being the fastest growing application method within that market.

Aside from infrastructure, further work is needed to figure out how drones can safely share the airspace with manned aviation

“There are many opportunities for last-mile delivery,” said Dr Paul Cureton, a drone pilot, senior lecturer in design at Lancaster University, and author of Drone Futures. “However, there are several hurdles such as sustainability, public perception, integration and a lesser discussed area; adaptability of existing housing stock and the urban fabric.”

Echoing this point, Willoughby said that drone ubiquity would have to be accompanied with infrastructure changes that would make charging and fuelling stations a common sight, particularly if the so-called drone-in-a-box solution is used on a wider scale.

“This solution enables autonomous deployment from a box that also functions as a landing pad and charging base,” he said. “Aside from infrastructure, further work is needed to figure out how drones can safely share the airspace with manned aviation.”

Skyports attributes much of its recent success to Casia, a Detect & Avoid Technology developed by San-Francisco-based Iris Automation that allows enables a drone to act as if it had a pilot on board.

According to Willoughby, a number of DJI drone models are fitted with DJI’s AirSense technology. This alert system uses ADS-B signals (Automatic dependent surveillance–broadcast) from nearby airplanes and helicopters to warn drone pilots if they appear to be on a collision course.

“This technology is still in its infancy, relatively speaking, and it does have its limits, but further work in this department could really improve the harmony between manned and unmanned aviation.”

“Drone range will certainly increase, and drone swarm AI sensing and BVLOS would be the next incremental development,” said Dr Cureton. “The damage to the aviation sector by COVID-19 and the pressure on R&D is horrific, but we can think again about opportunities in lower airspace.”

‘Plan for Jobs’ sets out steps for economic recovery

Hydrogen can be ‘Swiss Army Knife’ of sustainable fuel

Why flexible technology is key to reshoring manufacturing

Aerosol extractor could protect against spread of airborne diseases