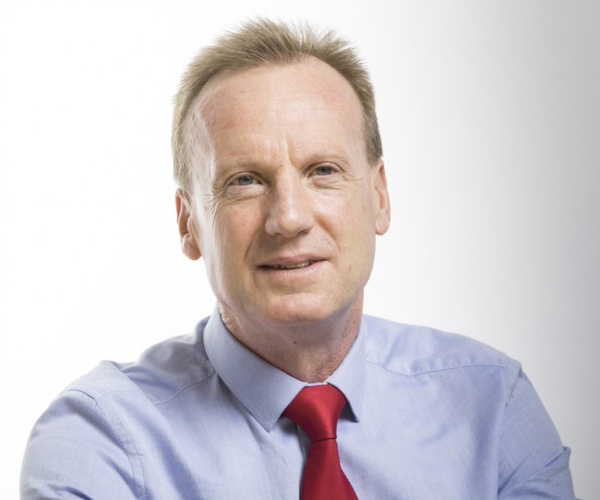 Dr Nigel Whittle, Head of Medical & Healthcare, Plextek, looks at how drones have been put to good use during the COVID-19 pandemic but suggests that we still need to solve the critical problem of collisions in urban environments.

In China, the world’s most populous nation and where the coronavirus outbreak took hold, drones are still being used extensively for medical deliveries, spraying disinfectant over large areas using retrofitted agricultural drones, taking individuals’ temperatures using thermal cameras and warning its citizens to wear masks. Similarly, in Spain, the police forces are deploying drones to film streets and parks, to help monitor the changing face of lockdown rules.

Nothing new, but on the rise

The idea of using drones for deliveries is not new, but since this July, demand has been surging for contactless provision of meals, medical supplies and other products. Unmanned vehicles, airborne or earthbound have been pressed into an anti-pandemic service the world over. In Mexican slums, they spray disinfectant from the sky, in China, America and throughout Europe ‘shout drones’ scold the socially undistanced. And of most consequence, the growing popularity of contactless food provision and medical supplies is boosting the drone delivery industry. 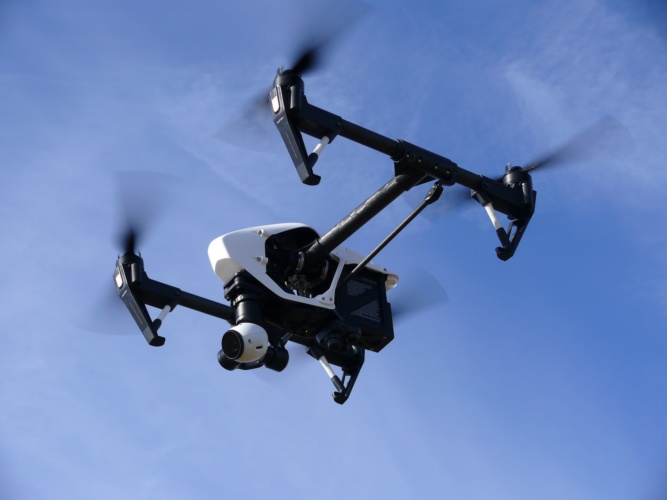 In the midst of the crisis, Terra Drone’s Antwork conducted medical deliveries from Xinchang County’s disease control centre to its People’s Hospital to help reduce exposure; and deliveries have also been made from there to the Chinese Centre for Disease Control and Prevention. In North Carolina, Zipline was asked by Novant Health to begin medical supplies, while Alphabet’s Wing delivered food and OTC medical supplies in Virginia.

With key industries already getting back to work, the potential roles for drones have been put into focus. For example, in construction, the technology can replace some of the need for planners, developers and surveyors to visit sites. Drone footage is already being used for some planning applications and Iceni Projects in London uses them to virtually transport professional teams, council officers as well as the concerned public, to sites during different stages of the planning process. The company is also using drones to provide up to date, 360 degree high-res images of complex sites to provide a tailored street view-style presentation.

So, we see that drones have obvious benefits at a time like this, when both expediency and minimal human contact are incredibly important as well as their ability to save time, particularly in dense urban environments; but there are still hurdles to overcome.

The main limiting factor is not drone technology per se but the regulation. Drones still have to be piloted, or at least have human pilot back-up and be flown within the line of sight of that pilot. Regulation also limits the use of drones in built-up and uncontrolled areas and prevents operation where visibility is degraded due to adverse weather conditions, for example. The consequences of unregulated flying of drones can be deadly serious. Drones can and do fall out of the sky, GPS systems aren’t as robust as we’d like to believe, and no-one wants one to crash in a densely populated environment. To address these issues, the drones will need to be equipped with technology which will mitigate the risk of accidents to an acceptably low rate.

One of the most important technologies will be collision avoidance, sensing to detect all kinds of obstacles including, but not limited to, power lines, telephone masts, streetlights, trees, children, pets and vehicles. Finding the right sensor technology is important because optical cameras are of limited use at night or in low visibility. Infrared systems can alleviate some of the issues and enable operation at night, but their resolution is likely to be too poor to spot fine obstacles such as powerlines or wire fences at sufficient range to allow planned avoidance.

Lidar, a detection technology system which uses pulses of coherent light, has its attractions but can struggle to detect very dark objects or smooth ones at specular angles, including puddles of water or large glass panes. It is also usually adversely affected by rain or snow precipitation, as well as fog and smoke. In addition, its performance usually depends on the amount of ambient light, usually performing better at night than in the day.

There is however a very good alternative system and that is radar operating in the 60 GHz band. At this frequency, a very compact design of radar can offer detection ranges of many tens of metres and be able to detect and resolve very small targets such as power lines, regardless of the time of day. 60 GHz radar is also generally less affected by adverse weather in comparison to other technologies.

The 60 GHz band is also useful in comparison with other radio frequency bands as it is very wide.  This means that radar systems can offer resolution down to a few centimetres. This resolution is crucial to be able to detect and resolve weak returns from small objects such as low walls or even a child, which may come between the drone and an object with a much stronger return like the ground or a high wall.

Most importantly, at 60 GHz, the wavelength is only 5 mm, which means that an appreciable return can be achieved from fine objects including power lines or wire fences, which may be invisible at lower frequencies. Also due to the small wavelength, a radar with very high angular resolution can be realised in a very small and lightweight form, and so can be integrated into a drone of limited payload capacity.

The only way is up

Trials of a prototype mmWave radar, developed by Plextek, mounted on a drone, have shown that there is the genuine ability to detect thin powerlines as well as trees, vehicles and small boxes against a strong ground return at a range of tens of metres – more than enough to aid navigation, route planning and avoidance of obstacles in cluttered environments.  COVID-19 has further highlighted the potential uses for drones and prototype miniature 60 GHz radar systems are already being trialled by a number of drone operators to support the safe use of UAVs in highly cluttered environments and poor conditions.

With a biochemistry degree from Oxford and a PhD in the discovery of oncogenes, Dr Nigel Whittle started work in the embryonic biotechnology industry, first at Genentech Inc in the US, and then at Celltech and later Cantab Pharmaceuticals in the UK.  As the global industry developed, he focused on the commercial challenges, studying for an MBA at Cambridge Business School, before joining a private equity fund to help establish start-ups.  He was then appointed a consultant to the UK government’s international business arm, driving investment from overseas (mainly Asia Pacific) into the UK.  After leaving this role he set up his own life science consultancy before joining Plextek to build their medical & healthcare business, working in innovative medical device organisations.

Engineering a response to the Beirut blast