Musicians from Bristol-based band Massive Attack are working with climate researchers to examine the impact of the music industry on the environment. 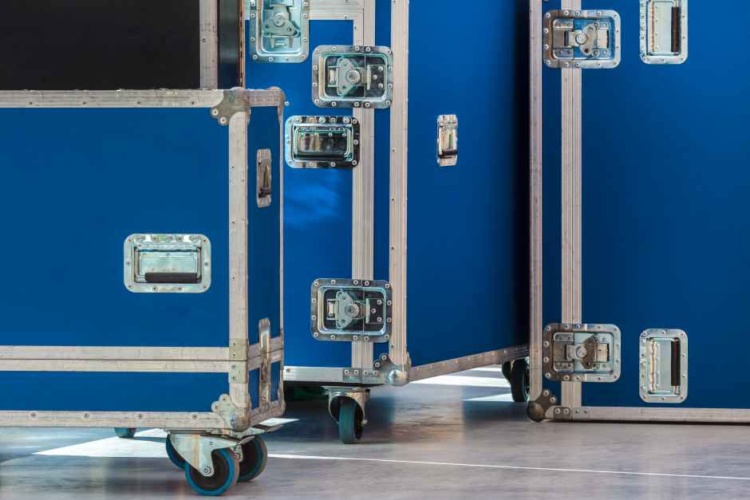 The group has announced that it will be collaborating with scientists from the University of Manchester’s Tyndall Centre to analyse data from its touring schedule and produce information and guidance on how the wider music industry can reduce its environmental impact.

In a statement on the project, the band said: “We’ve been concerned and preoccupied with the carbon footprint of our schedules and the wider impact of our sector overall. This concern has deepened with each new report from the Intergovernmental Panel on Climate Change, and the universal acceptance of the climate & biodiversity emergency.

“It’s more effective to have a sustained process of emissions reductions across the sector than for individual artists to quit live performances. It will likely mean a major shift in how things are done now, involving not just the band but the rest of the business and the audience.”

The collaboration will produce a framework based on gathered data over Massive Attack’s forthcoming tour based on band travel and production, audience transportation and venue impact. Following Glastonbury Festival’s commitment to eliminate single-use plastic in 2019, a wider conversation is growing within the industry. It is hoped this academic-led cohesive approach will yield further step-change in addressing the current climate and biodiversity crisis.

And then there was LiFi