Researchers at the University of Chicago are exploring a potential treatment for Covid-19 using nanoparticles to destroy the virus. 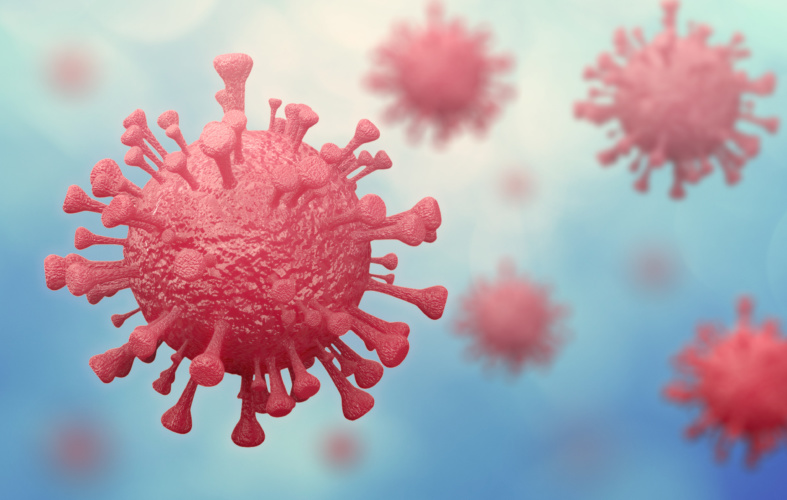 The nanoparticles capture the virus within the body, acting as ‘Nanotraps’ which attract the virus by mimicking its usual target cells. The virus binds to the Nanotraps, which then sequester the virus from other cells and target it for destruction by the immune system.

Researchers believe it could be administered in nasal spray format as a future method of inhibiting the virus. Results from early testing stages have been positive, the team reported in its findings published in the journal Matter.

Around 500nm in diameter, the nanoparticles are made of FDA-approved polymers and phospholipids.

According to the team, the Nanotraps were tested against a psuedovirus (a less potent model of a virus that doesn’t replicate) in human lung cells in tissue culture plates. Results of this showed that they blocked entry into the cells entirely.

Researchers said the nanoparticles also blocked infection completely when tested with a psuedovirus in an ex vivo lung perfusion system (a pair of donated lungs kept alive with a ventilator), and when tested in vitro with a live virus, the system reportedly inhibited the virus ten times better than with neutralising antibodies or soluble ACE2 alone.

Rosenberg said that what makes the Nanotrap powerful is the fact it is easily modulated: “We can switch out different antibodies or proteins, or target different immune cells, based on what we need with new variants.”

Next, the team hopes to further test the system on different virus variants. The system could also be utilised in a vaccine, they believe.

Assistant professor Jun Huang, whose lab led the research, said: “We have done rigorous testing to prove that these Nanotraps work, and we are excited about their potential.

“This is the starting point. We want to do something to help the world.”

Survey: tell us about your R&D challenges and enter our prize draw