Whilst the year to date has seen a dramatic year-on-year decline in registrations of conventionally-fuelled vehicles (56.3 per cent for diesel and 40.2 per cent decline for petrol), new registrations of electric vehicles have grown substantially. Indeed, according to the latest figures from the industry trade body SMMT, September saw an 184.3 per cent increase in demand for battery electric vehicle (BEVs) compared with the same month last year.

The increasing appetite for electric vehicles will be a source of relief for the car industry, which has staked its future on the technology, with most major car makers pledging a shift away from new fossil-fuelled vehicles over the course of the next 10 years. Indeed, here in the UK from 2035 manufacturers will not be able to sell new petrol and diesel cars, vans, or even so-called hybrid vehicles.

But whilst there’s now a seeming inevitability about the shift to electric cars, it’s fair to say that many consumers and observers are still wary of the technology. 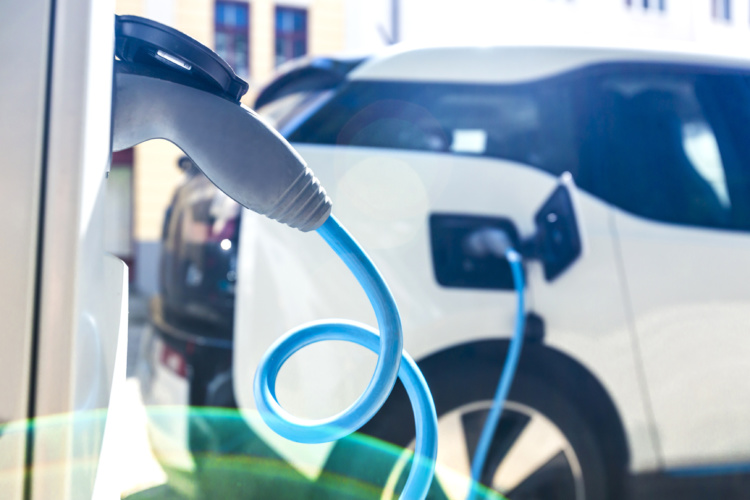 For some, concerns over range and the availability of charging infrastructure are still a sticking point, for others electric cars are simply too expensive.

Some also question the decarbonising credentials of the technology, arguing that there’s little point switching to a zero-emissions vehicle if the energy used to charge it up is produced by burning coal or gas (which still accounts for significant chunk of the UK’s energy mix).

There are also concerns over the lifecycle costs of electric vehicles. For instance, a wholesale shift to electric vehicles – without the development of more efficient and sustainable methods of manufacturing and recycling lithium-ion batteries – could, some argue, have dire environmental consequences.

What do you think? Let us know in Comments below. All comments are moderated.