A technology platform for managing drone traffic has been successfully trialled on a number of test flights that took place near the Turkish capital of Ankara. 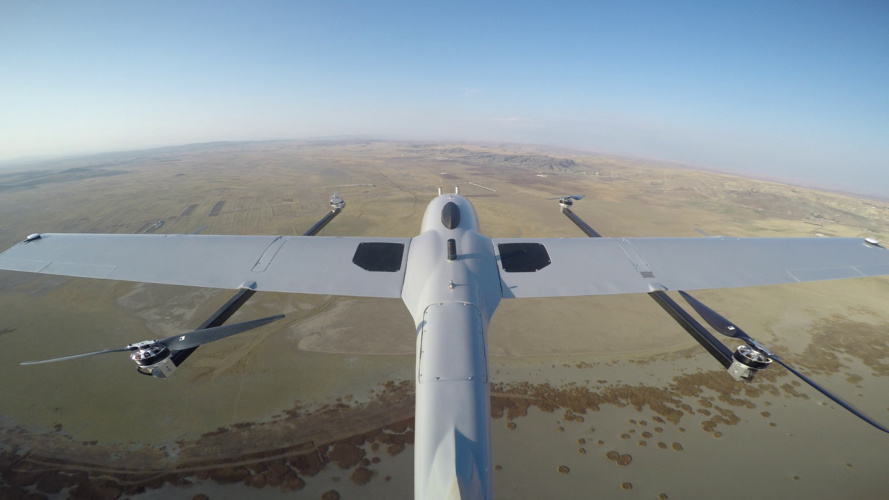 The Pop-Up UTM (Unmanned Traffic Management) system has been developed by the UK’s Altitude Angel in partnership with satcom giant Inmarsat and A-TechSYN, an Irish UAV company headquartered in County Clare.

During testing throughout October and November 2020, an A-TechSYN CGT50 VTOL UAV flew a series of autonomous BVLOS (Beyond Visual Line of Sight) flights, which were initiated and monitored by a pilot 60km away from the take-off and landing area.

The flights were tracked using Inmarsat’s L-band satellite network, which communicated with a Cobham Aviator 200 satcom solution onboard the UAV. Using the UTM platform, Altitude Angel was able to track, monitor and manage the UAV from its headquarters in Reading. At one point in the trail, the system detected a possible conflict with a commercial aircraft, resulting in the Pop-Up UTM correctly triggering a warning to ‘de-conflict’ the two aircraft and avoid a collision.

“Our partnership with Inmarsat in the development of Pop-Up UTM has, in a little under six months, engineered a platform which has the power to save lives and revolutionise the way operators deploy UAV services,” said Phil Binks, Altitude Angel’s head of Air Traffic Management.

“As an example, emergency services and first responders would be able to use drones alongside manned aircraft in the most challenging of scenarios. The trial flights not only established how Pop-Up UTM could be quickly deployed, but the unexpected arrival of a GA (General Aviation) aircraft and its triggering of the de-confliction software demonstrated how the platform will perform in a real-world environment.” 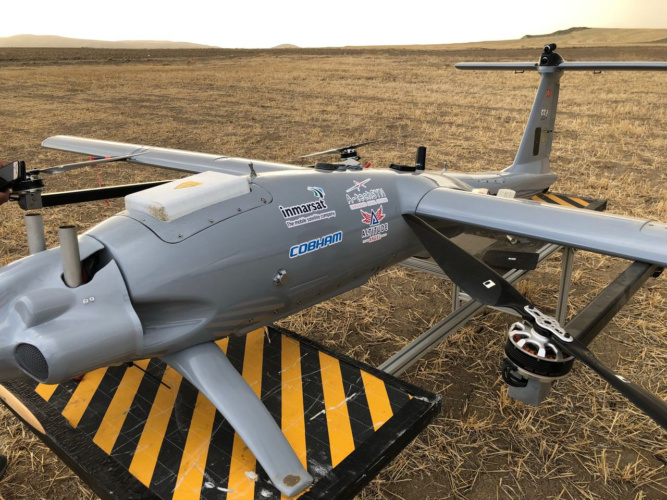 As UAVs become more ubiquitous in the sky, drone traffic management is only set to grow in importance. According to Gokhan Celik, A-techSYN chief executive, this new platform is a step towards fully integrating unmanned traffic into existing aviation systems, replicating the communications protocols that are already in use for general aviation.

“Drones can now evolve from passive broadcasting to active communication with the UTM in real time, mirroring manned aviation processes.”