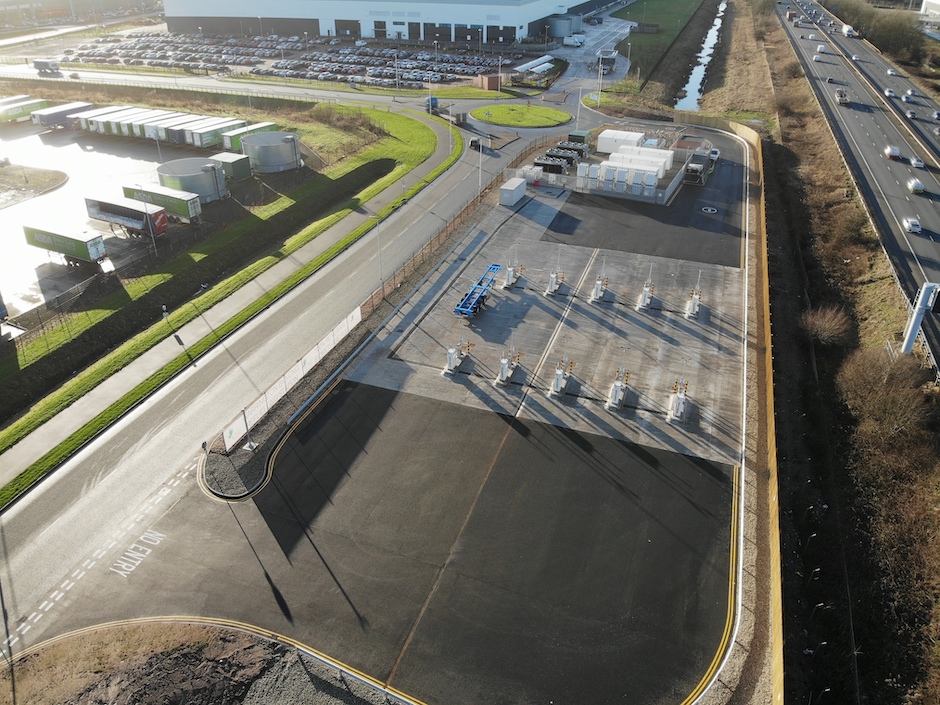 The low-carbon fuel provider has established HyFuels, a new branch of the company setting out to identify the best hydrogen production pathways and infrastructure solutions for HGVs. The first trials are set for mid-2022, and by 2025 the company plans to allocate 100 acres of its land to public access hydrogen refuelling.

“HGVs alone account for five per cent of all UK emissions, making their decarbonisation one of the single most important things the UK can do to meet our net zero ambitions,” said Philip Fjeld, CEO of CNG Fuels.

“Renewable biomethane is and will continue to be the most effective decarbonisation solution for heavy transport for many years. However, we have launched HyFuels to ensure we are ready to support our customers’ journey to a multi-fuel future as new technologies become comercially viable and the fuel readily available.”

HyFuels said it is now in discussion with international providers of both hydrogen infrastructure and the fuel, and is undertaking feasibility studies across its upcoming development sites. Among the first initiatives will be a number of hydrogen-ready refuelling units able to quickly deliver on-demand hydrogen to refuelling sites.

Mid-weight trucks (<26 tonnes) will be among the first to be commercially viable for new technologies such as hydrogen, CNG said, and its trials will be particularly important for hauliers that operate these as they navigate government’s decarbonisation targets.

The company already supplies major fleets with 100 per cent renewable biomethane sourced from food waste and manure, supporting brands such as Waitrose, Hermes and Royal Mail amongst others. It currently operates seven public access Bio-CNG refuelling stations and plans to open 12 more every year from 2022, with a goal of 60 stations operating by 2026. 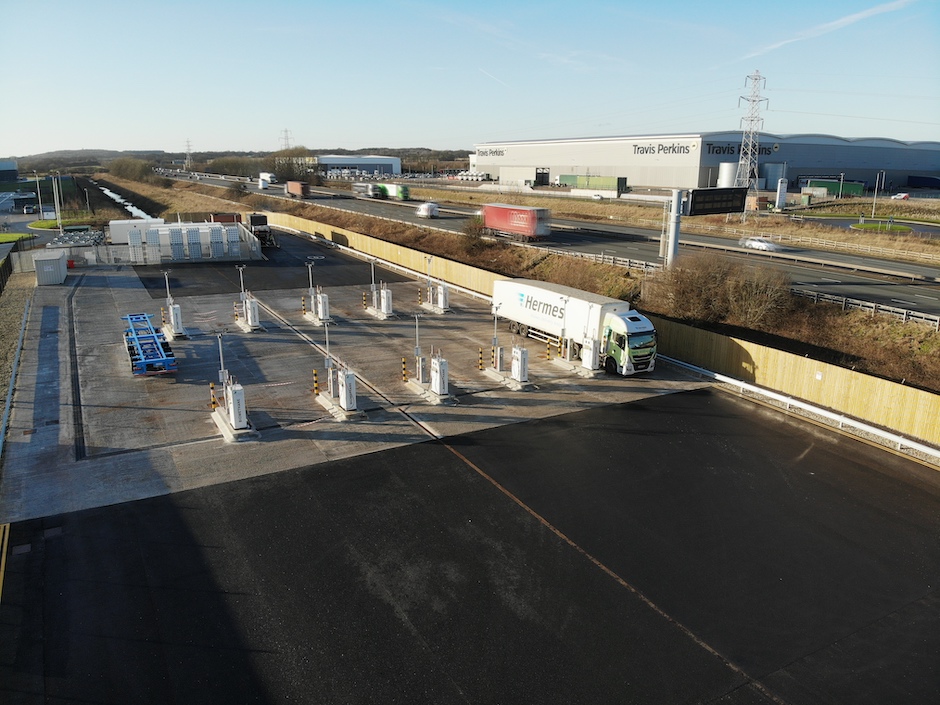 Demand for the fuel has been doubling every year for the past five years according to CNG, and the company expects this to continuously accelerate with around ten per cent of the UK’s high-mileage HGV fleet running on Bio-CNG by 2025.

However, hydrogen-powered HGVs are expected to play a major role in decarbonising freight transport from 2030 and the government’s Net Zero Strategy includes a policy to expand trials for zero-emissions HGV technologies.

Findings from the trials will be used to inform government, industry and customers on the effectiveness of different hydrogen solutions and will outline infrastructure considerations for a hydrogen refuelling network. CNG Fuels also plans to incorporate the findings into a wider business strategy.