With the First World War almost over, The Engineer looked in detail at The Fokker Single-Seater Biplane: a German fighter designed to replace Fokker’s rather accident-prone triplane. 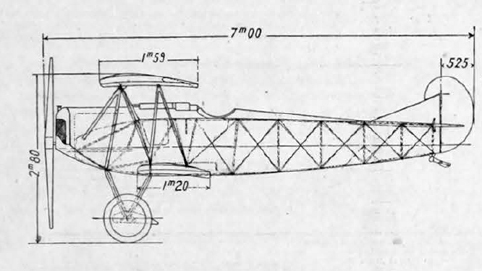 The Engineer’s article - based on careful analysis of an aircraft shot down over Hazebrouck, France - recorded that the new aircraft boasted a number of interesting features, both in terms of its aerodynamics and in the way it was manufactured.

The reporter was particularly impressed with the standard of German welding. ‘Experienced welders, it is stated, have expressed the opinion that the enemy has developed the art of welding to a high degree of efficiency. The welding on the machine is, in fact, so good that the belief is justified that new methods, involving radical changes, have been used.’

The article also pointed to the assembly of the fuselage as one of the aircraft’s most innovative features. ‘The longerons and cross-struts of the fuselage are of circular sectioned steel tubing. The bracing wires are connected to the fuselage by means of small quadrants of steel tubing welded into the corners of the framework. The piano wire is simply passed round these quadrants, the two ends of each wire being connected by a turnbuckle. This method of bracing the frameword, as compared with the ordinary single wire bracing, is thought to be a good feature, in that it is probably ighter, can be very quickly assembled and necessitates only two loops in the wire instead of four.’ 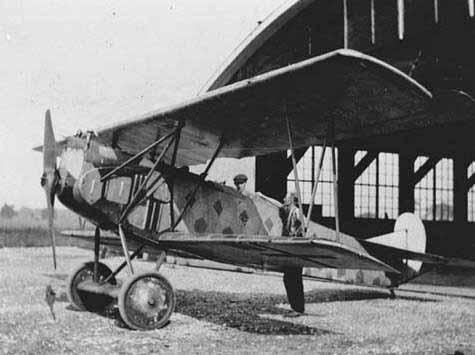 However, despite spotting some key differences with the British approach to aircraft design, The Engineer also pointed to a number of similarities to the “British approach” writing that ‘the machine shows at many points a distinct divergence from accepted German practice and a tendency to follow British ideas. This remark applies particularly to the undercarriage, the position of the radiators and the aileron control levers.’