The launch of IBM Watson in Munich was punctuated with a recurring phrase from C-Suite bigwigs reminding attendees that ‘data is the new oil’.

The company’s $200m investment into its global Internet of Things research hub recognises that IoT devices will become increasingly ubiquitous and that AI will be at the forefront of efforts to help monetise the untapped data generated by them. 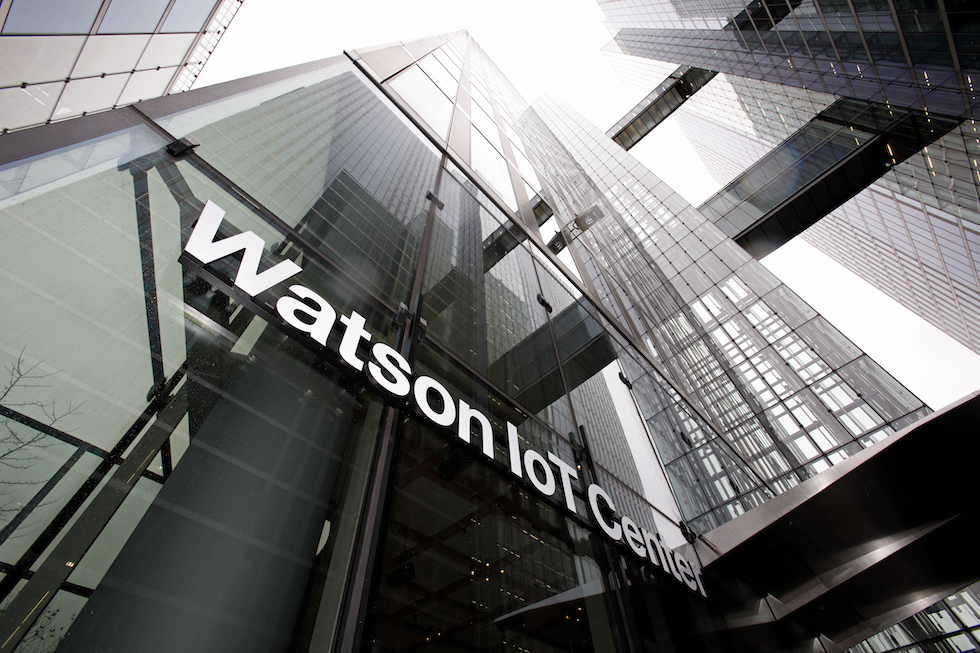 By 2022 the IoT market is estimated to be worth $14.2 trillion and IBM is already helping its customers realise numerous benefits of Watson IoT solutions, including an automotive company that has experienced a 25 per cent increase in line productivity and a 50 per cent reduction in the time required to meet its targets.

Whilst these developments are taking place in Germany, the UK is also looking to build on and grow its AI expertise as part of a Digital Strategy designed to ‘boost growth and deliver a thriving, outward-looking digital economy that works for everyone.’

According to Accenture, AI has the potential to add £654bn to the UK economy by 2035 and over £17m in new investment was announced today by EPSRC for the development of Robotics and Artificial Intelligence (RAI) technologies in healthcare and extreme environment robotics.

Grants worth £10.8m have gone to Imperial College London, which will lead a project to investigate surgical micro-robotics, whilst a team at Manchester University will look at the development of autonomous robotics technologies for use in hazardous environments such as nuclear facilities.

The team led by Imperial will look to establish platform technologies to assist in the development of micro-instruments that are integrated with imaging, sensing and robotic assistance for use in minimally invasive surgery.

Manchester University will lead a team that will develop robotic systems primarily for the nuclear industry, but which could feed into other areas of robotics including space, sub-sea, mining, bomb-disposal and healthcare.

EPSRC say the Manchester-led team – which includes experts from Birmingham University and the University of the West of England (UWE) – will work with the nuclear supply chain to ‘overcome current issues about the power, sensing, communications and processing power limitations of smaller robots, while also developing systems able to address issues around grasping and manipulation, computer vision and perception.’

The government’s Digital Strategy is due to be published by culture secretary Karen Bradley this Wednesday, March 1. It is expected to include a review of AI led by Prof Dame Wendy Hall FRS FREng, Regius Professor of Computer Science at Southampton University, and Jérôme Pesenti, CEO of BenevolentTech, the technology division of BenevolentAI, a British technology company using artificial intelligence to accelerate scientific discovery.

Together, they will examine ‘the critical elements for the technology to thrive and grow in the UK’, including the ways in which government and industry could work together to back this technology.

“Britain has a proud history of digital innovation - from the earliest days of computing to Sir Tim Berners-Lee’s development of the World Wide Web,” said Bradley. “We are already pioneers in today’s artificial intelligence revolution and the Digital Strategy will build on our strengths to make sure UK-based scientists, researchers and entrepreneurs continue to be at the forefront.”

UK must rise to robotics and AI challenge

AI and robotics researchers call off boycott of KAIST