Our runners-up in Aerospace &amp; Defence brought innovation to uniquely challenging environments, from the inside of active volcanoes to the unforgiving terrain of the battlefield. Andrew wade reports.

Featuring a collection of scientists and engineers from some of the UK’s leading universities (Bristol, Cambridge, Manchester and UCL), the UK Volcanology Field Robotics Team has been breaking new ground in aeronautics and volcanology since 2017. Using bespoke fixed wing drones, the team has been studying volcanic plumes in some of the most challenging physical environments on Earth, in countries such as Guatemala, Chile, Montserrat and Papua New Guinea. 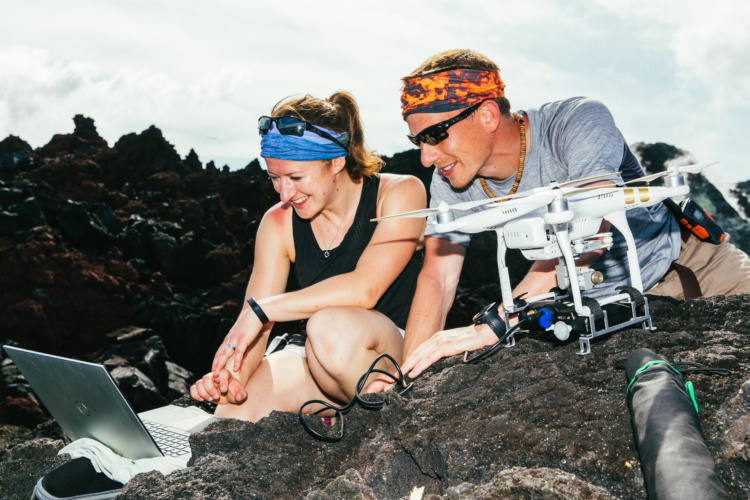 “Robotics, and in particular drones/UAVs presented an opportunity for a revolution in volcanology,” said Dr Matt Watson from the University of Bristol.

“We saw a future in which we could significantly reduce the risk to scientists whilst providing a step change in the quality and quantity of data we could gather. For the first time, we could take our instruments directly into volcanic eruption clouds, and to places that were simply beyond our reach just a few years ago”.

Some of the key innovations of the project include a customised, lightweight UAV system that could be transported around the world; integrated sensors and algorithm development for automated detection of volcanic cloud interception; onboard real-time trajectory planning for re-routing long range fixed-wing UAV operations; and a coordinated plume interception scheme, for autonomously sampling a single volcanic plume multiple times. With active volcanoes often located in remote, inaccessible landscapes, the team has had to overcome a range of unique logistical and engineering challenges. 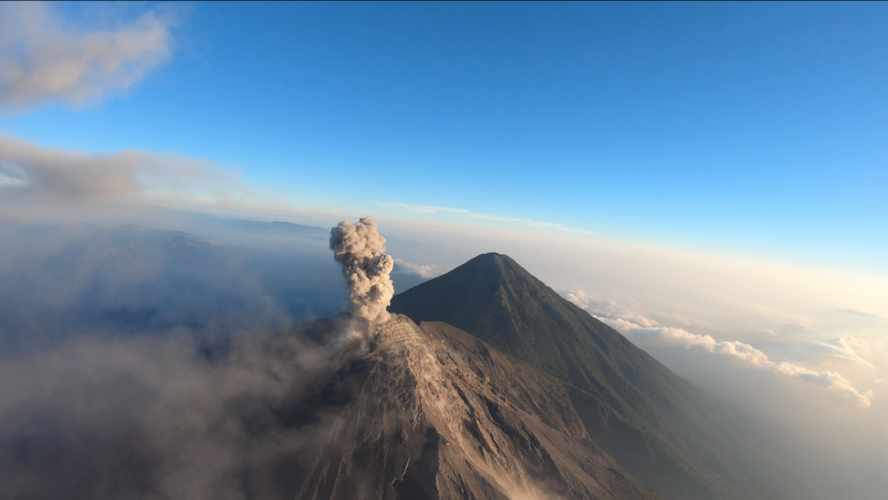 “Looking back on these field expeditions, I’m often amazed by the speed at which we solved what seemed at first to be insurmountable problems,” said Dr Emma Liu, a volcanologist from University College London who previously worked at Cambridge University.

“No matter how prepared we think we are coming out of the lab, the nature of the environment we work in means that there will be many unexpected challenges along the way.”

Partners: SC Group with University of Exeter and Innovate UK

The second shortlisted entry in our aerospace and defence category saw the University of Exeter teaming up with Innovate UK and SC Group to breathe new life into an iconic military vehicle.

Introduced in the early 1980s, SC Group’s Supacat All-Terrain Mobile Platform (ATMP) was a mainstay for military forces around the world. More than 200 of the vehicles remain in service today, though almost exclusively as commercial vehicles, with military operations phased out due to power unit and transmission obsolescence.

The Hybrid-All Terrain Mobile Platform (H-ATMP) Knowledge Transfer Partnership (KTP) took a Supacat vehicle that had previously been in service with the MOD and converted it to an ‘off-road electric and optionally manned’ autonomous vehicle. The Supacat’s space-frame structure was adapted to accommodate the alternative electrically-propelled drivetrain, with original components retained or adapted wherever possible. 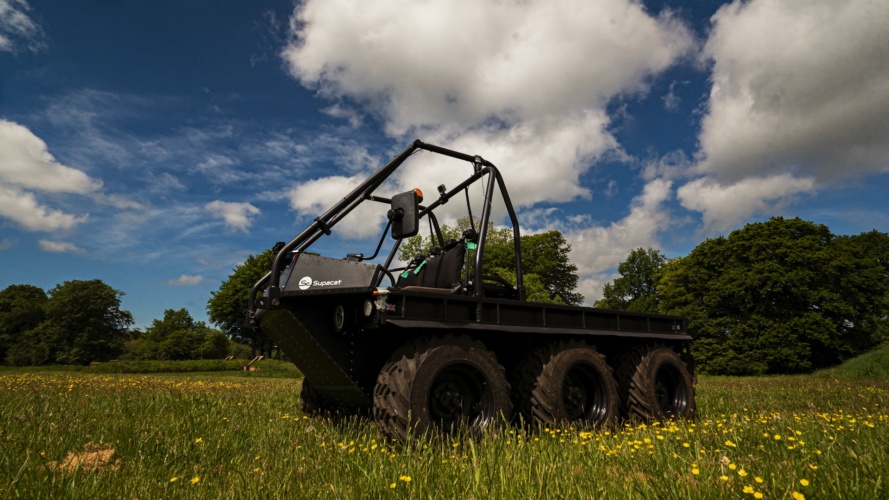 Removing the original engine, transmission and aspects of the drivetrain brought unique challenges, with features such as an engine-driven pump for power-assisted steering having to be replaced with a bespoke electrical solution. What’s more, with the ATMP having been designed almost 40 years ago, many of the engineers who worked on the original vehicle are no longer with SC Group and could not be consulted. In spite of this, the collaboration delivered a hybrid all-terrain vehicle that matches and even surpasses the capabilities of the legacy Supacat.

The project’s success not only opens the door for the reintroduction of the 21st-century Supacat for military service, it also provides a template for SC Group to electrify a range of other off-road vehicles. In addition, two new jobs have been created at Supacat for the young University of Exeter engineers - Matt Harvey and Yash Katare - who led the development of the H-ATMP.

HVM Catapult is a network of manufacturing research centres established to bridge the gap between business and academia, helping to turn great ideas into reality by providing access to world-class research and development facilities and expertise that would otherwise be out of reach for many businesses in the UK.