In  an article originally published in The Conversation, Paul Niewenhuis Senior Lecturer and Co-Director of Cardiff University's Electric Vehicle Centre of Excellence (EVCE) looks at the environmental credentials of diesel cars.

Diesel cars have recently become subject to considerable negative publicity thanks to the amount of toxic emissions they produce. Some governments are planning to discourage their use or even ban them from urban areas altogether. Yet some diesel car owners have reacted angrily, arguing they bought the vehicles because they were supposedly the environmentally friendly option.

The science now tells us that diesel vehicles cause more than four times the pollution than petrol cars.

Diesel was promoted as a more environmentally friendly fuel as part of the EU’s response to the 1997 Kyoto Protocol to reduce greenhouse gas emissions, especially carbon dioxide (CO₂). Diesel engines are “lean-burn”, meaning they use less fuel and more air to get the same performance as a petrol engine. 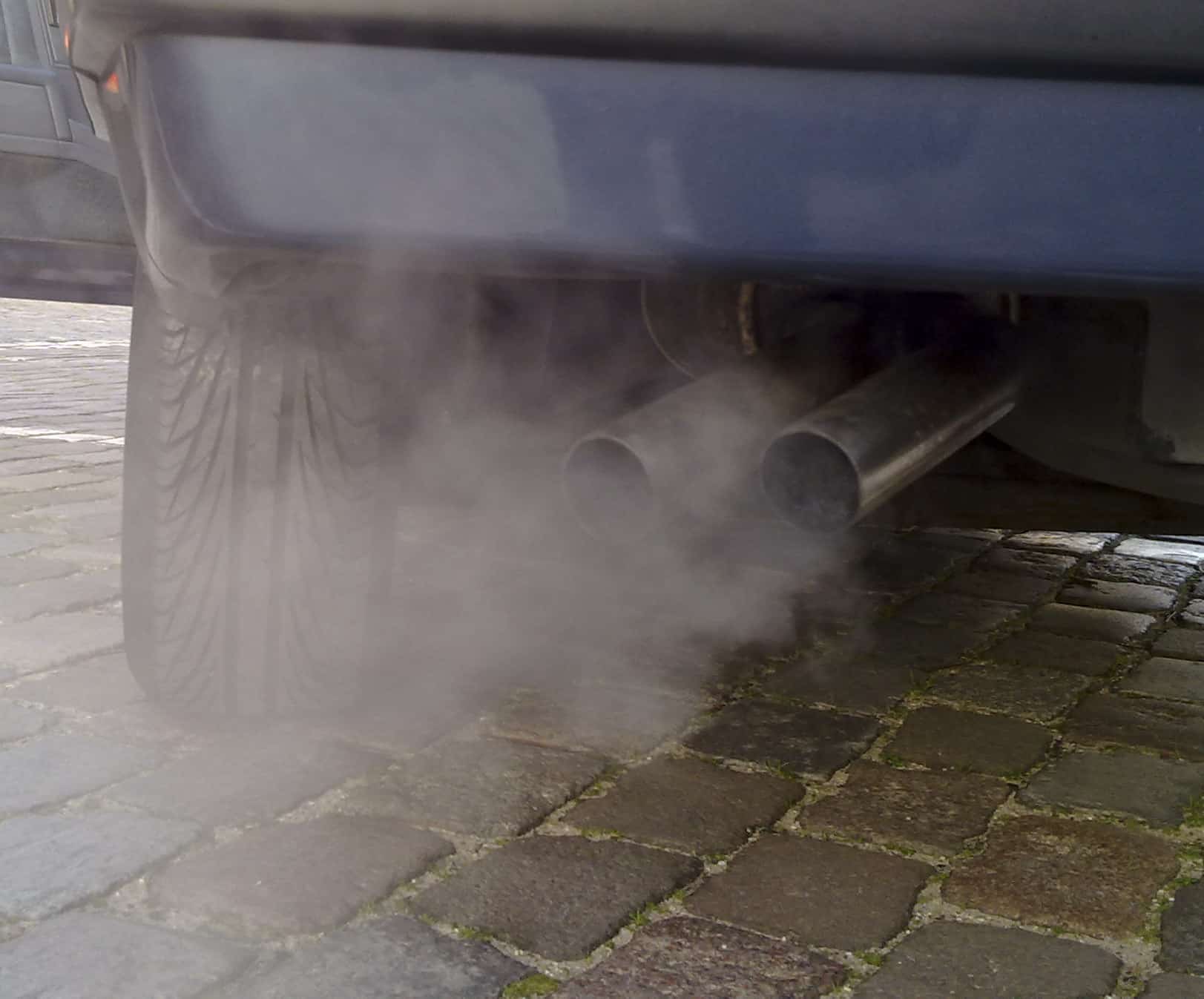 So, while diesel fuel contains slightly more carbon (2.68kg CO₂/litre) than petrol (2.31kg CO₂/litre), overall CO₂ emissions of a diesel car tend to be lower. In use, on average, this equates to around 200g CO₂/km for petrol and 120g CO₂/km for diesel.

But even when governments were promoting diesel cars, we knew there were issues with toxic emissions (those immediately harmful to humans, not CO₂). Heating air in an engine produces nitrogen oxides (NOₓ) which include the toxic nitrogen dioxide (NO₂), greenhouse gas nitrous oxide (N₂O) and nitric oxide (NO), which reacts with oxygen to form NO₂. In a petrol car, these can be cleaned up by a three-way catalytic converter so that it emits on average around 30% less NOₓ than a diesel car, without after-treatment.

We know that long-term exposure to nitric oxide can significantly increase the risk of respiratory problems, and so these emissions have been regulated for some time. The fine particulate matter (PM) that diesel engines produce also causes cancer and can have acute respiratory effects.

Particulate filters in car exhausts can reduce PM emissions by more than 90%, but they require good operating conditions and regular maintenance. They can also produce more nitrogen dioxide, making diesel one of the main sources of this toxic gas.

For all the differences between petrol and diesel cars in the past, current EU emissions standards for new vehicles of both types are quite similar. But there are still many older cars on the road that conform to earlier emissions standards.

Plus, in order to achieve these standards, diesel engine manufacturers have had to resort to technologies such as particulate filters, which tend to clog up when used mainly for urban driving. And the latest emissions technology requires the owner to regularly add a urea mixture such as AdBlue to the engine. By contrast, petrol emissions systems regulate themselves, needing less driver input.

The problem is that governments often fail to grasp that focusing on one issue at a time, such as CO₂ output, inevitably leads them to ignore others, such as toxic emissions. It seems likely that to tackle both problems, governments will eventually have to start banning vehicles with internal combustion engines altogether, initially in urban areas and ultimately more generally.

For most cars built over the past 20 years that may still be in use, petrol is likely to be less polluting overall than diesel. Petrol cars also require less maintenance to keep them performing at that level. But new, well maintained diesel cars, built to the latest standards have similar emissions to new petrol vehicles.

Overall I find this a fair reflection on the topic of diesel cars. Some points are worth elaborating further. From a health impact point of view, the public should also be particularly concerned about the fine particulate matter emitted from diesel engines because it is associated with poor heart health. Research has proven that increases in background concentrations of particulate matter result in more hospital admissions and deaths from heart attacks, particularly among those already at risk.

The near EU-wide plan to encourage people to buy diesel vehicles in the past number of years is another example of the lack of connection between air pollution policy and climate change policy, and the difficulties of considering CO₂ emissions separately to the many other thousands of compounds that human activities emit. Replacing petrol cars with diesel ones does result in lower CO₂ emissions and climate impacts but it has clearly been worse for human health.

This article rightly sums up the outlook that new, well maintained diesel vehicles have quite similar levels of particulate emissions to petrol cars, although they are still higher. However, most vehicle fleets are dominated by the older and considerably more polluting, earlier emission standard vehicles. It will take many years for these vehicles to make their way out of operation. During this time, human health will continue to be damaged by diesel emissions.

This article was originally published on The Conversation. Read the original article here.

Guest blog: Are electric vehicles really better for the environment?