Something new under the sun

Novelist Jon Wallace considers the science fiction implications of engineering stories that have caught his eye. This month, the dark future of solar power

Our star suffers from a rather reduced role in science fiction. Strange, when it was the centre of entire cultures’ foundation tales – the original fantasy fiction – whether as the eye of Ra, as a luminous disc pulled by Helios’ chariot, or as Tonatiuh, bloodthirsty deity of the Aztecs. Sol enjoyed a prized status – as the master of time, the source of life. The bible god’s first words are ‘let there be light’, defining his power by his mastery of the sun.

Even renaissance science granted the sun privileged status, Copernican heliocentric theory placing it at the centre of the universe, the fire around which creation turned. It’s only during the last few centuries that our growing understanding lessened

it somewhat – from the ruler of the heavens to more of a blip in spacetime, an insignificant G-type main-sequence star (G2V) – one among a vast, unknowable host.

That’s not the only reason that scifi authors struggle to put it to equal use as the Moon or Mars. As it is unable to support life, the sun cannot play host to adventures (with a few notable exceptions, such as David Brin’s Sundiver or Arthur C Clarke’s ‘Sunjammer’). Often it can only play a role in a story through its absence, or at least the threat of it – hence excellent ‘re-ignition’ tales such as 2007’s film Sunshine, or visions of a gloomy, almost extinguished husk, as in The Time Machine by HG Wells.

That leaves little for writers to contemplate but how humanity might put our star’s abundant energy to use here on Earth. Here, The Engineer’s news serves for inspiration, documenting a time of flourishing solar innovation, sparking visions of a future humanity weaned off fossil fuels for good.

Last month, The Engineer reported on the transatlantic flight of Solar Impulse 2, an aircraft powered by 17,000 photovoltaic cells, weighing 2.3 tonnes, with a wingspan wider than a Boeing 747. 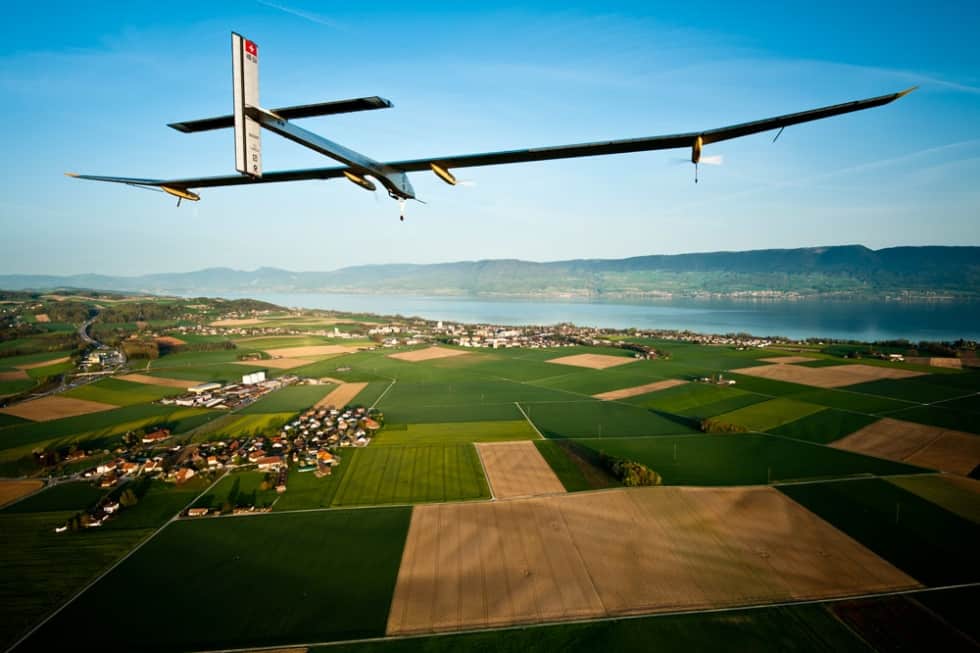 Its pilot, Piccard (that’s right, scifi fans, Piccard) successfully steered it over the ocean in 71 hours. Sure, that is something of a long-haul effort, but the flight rekindles a Wright Brothers sense of a pioneering, adventurous age. A little research reveals a world of engineers feverishly working to perfect solar infrastructure: solar cars running on solar roadways; chimneys powering the world on solar generated steam. This is a steampunk civilisation made real, where every surface absorbs and stores the sun’s rays, powering a new generation of wearable tech.

The scifi author might find much to explore in such a world; the story of some near-future civilisation where substances once created to ward off sun rays now welcome them; where sunglasses power their own augmented reality projections; where our clothes power their own inbuilt watches and interfaces; where even suncream can be scraped off and used as fuel. Perhaps, as abundant, free power eliminates borders and nationalities, human beings will explore their solar system with renewed vigour, sustained by the sun’s glow – wearing ‘photosynthesuits’ that manufacture their own oxygen.

For every sunlit, utopian upland there’s a shadowy dystopian valley. Airbus is already working on solar-powered high-altitude ‘pseudo satellites’ for the Ministry of Defence, designed to keep a perpetual, Ra-like eye on us all. We might imagine a story where future Icaruses, sick of being watched, take to the stratosphere on solar-powered wings to challenge mindless drones, shooting them down, occasionally flying too high and sizzling in lethal UV radiation.

In Asimov’s story ‘Reason’, space solar panels are used to beam energy wirelessly to Earth. But what if the industry were subject to the same capitalist pressures as oil? We might follow the story of one orbital Rockerfeller who, near bankrupt, turns his energy beam upon his competition, creating the ultimate monopoly. 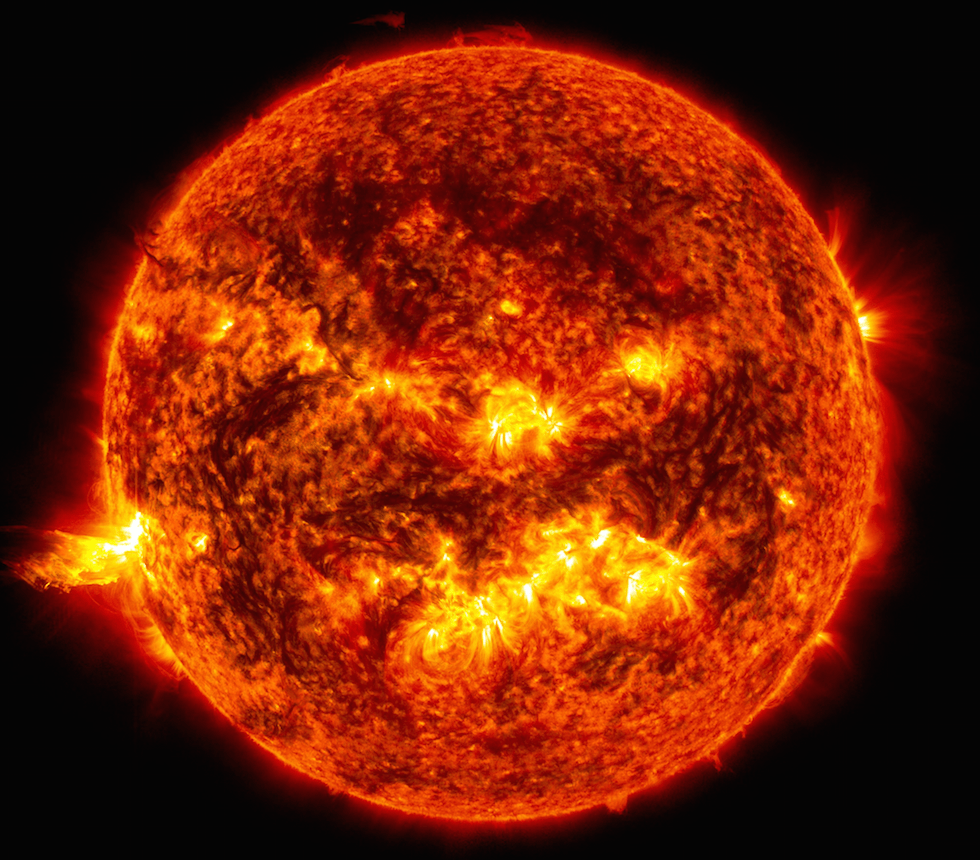 Yet perhaps we’re thinking too narrowly to limit the sun merely to power generation. It remains an existential force; the severity of its UV rays in part created the races of man. What of a world where science allows each of us to adjust our own melatonin levels, becoming black or white at will? Would it change our sense of identity for the better, creating a bold unified civilisation, or would we find other prejudice on which we could fall back?

And what if the sun chose one day to simply snuff our technology out? Our connected world has yet to encounter a solar super storm. The last one, in 1859, blew out telegraph lines, shocking their operators. What if a future society of brain-implanted humans were struck by a coronal mass ejection? The adult population is wiped out as implants short, causing a mass stroke, and the children grow up alone in ignorance, worshipping the sun once more – as a great, vengeful god.

For however much scientific discovery might seem to diminish Sol, we should beware: as sure as it gives, it may also take away.

Jon Wallace is a science fiction author living and working in England. His new novel, Rig, came out in paperback and ebook in June

Nothing new under the sun

Islands in the sun

Making the most of the microbes