Dartmoor Line to reopen after half a century

The Dartmoor Line that links Exeter and Okehampton in South West England is to reopen later this year after an absence of 49 years. 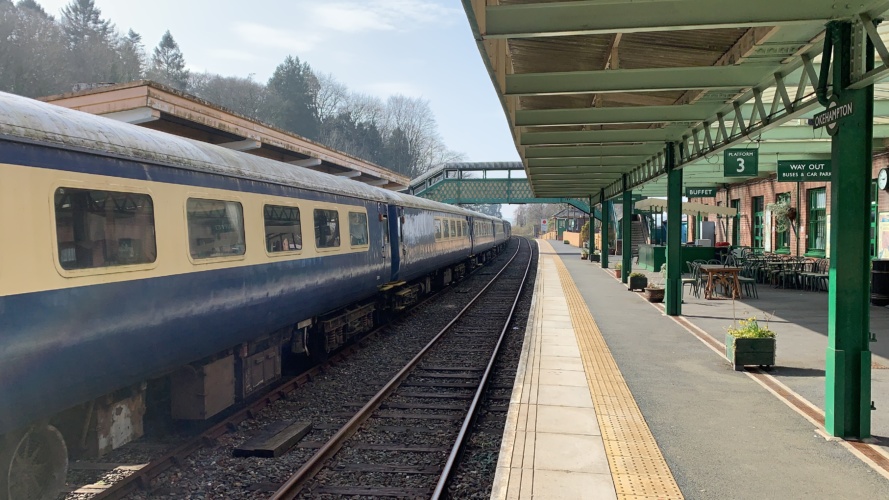 After government funding was secured, it was confirmed that a daily service will resume on the 14-mile stretch of scenic railway, which skirts the northern edge of Dartmoor National Park. Journey times by rail between Exeter and Okehampton are estimated to be 30 per cent less than by bus or car, and the rejuvenated line should also lead to reduced motor traffic on the busy A30 road that links the two.

Network Rail has been working with Great Western Railway (GWR) since the beginning of 2020 to understand what infrastructure and railway control system improvements are needed to bring the Dartmoor Line up to the required standards to enable GWR to operate trains safely.

Engineers will now immediately begin a range of works including drainage, fencing and earthworks, and will lay over 11 miles of track, replace 24,000 concrete sleepers and install nearly 29,000 tonnes of ballast before running test trains on the track ahead of fully reopening the railway to passengers. GWR expects to introduce the passenger service by the end of 2021 with trains running every two hours, seven days a week.

“We’re excited by the numerous benefits the reopening of this railway will bring to Okehampton and surrounding areas, and we are now fully focussed on undertaking the necessary engineering work required to prepare this line for the return of regular passenger services,” said Christian Irwin, Network Rail’s industry programme director.

“We’re grateful to our partners and supporters who are helping make this a realisation and would like to thank local residents living near to the railway for their patience whilst we ramp up our activity to get the track ready.” 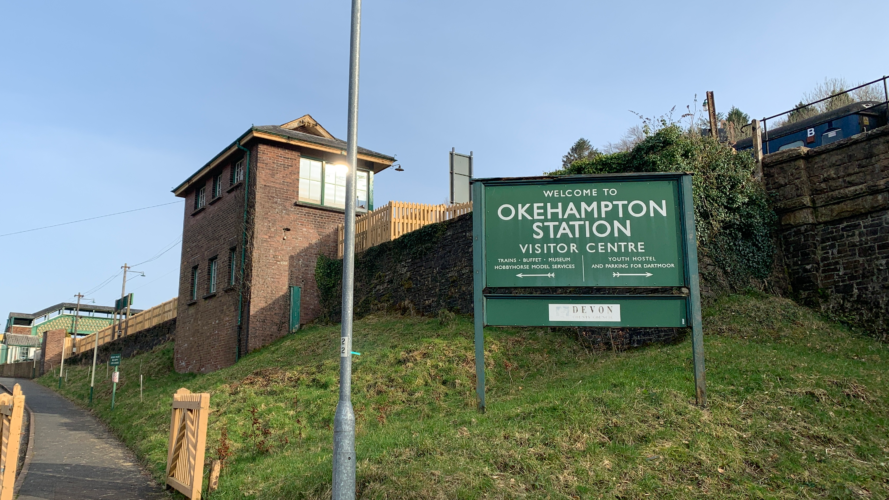 This year marks the 150th anniversary of the railway first arriving in Okehampton in 1871 and is also the 70th anniversary of Dartmoor National Park. As part of the Dartmoor Line upgrades, Okhampton station will see significant improvements, including a new ticket vending machine, Help Point, public address system, information screens, CCTV and free WiFi. A 'Pay & Display' car park will also be constructed with dedicated disabled bays, and the station building and platform will be fully accessible.

“We are pleased that the case we made to government for this important local line has been so compelling that this is one of the first of the government’s Restoring Your Railway re-opening projects to get the green light,” said Mark Hopwood, GWR managing director.

“Returning regular, daily services to this line has been a long-held ambition of ours and was the most sought-after additional routes in our most recent franchise consultation. We’ve already done a great deal of work with Network Rail and local partners, including Devon County Council, to support those aspirations, and have well-developed plans to have trains running on the Dartmoor Line again.”