ROBORACE is a joint venture between electric driving series Formula E and investment company Kinetik, which recently acquired UK-based commercial EV manufacturer Charge. The series will form part of the support package for Formula E, taking place on the same circuits over the 2016/2017 season. Ten teams in total will compete, each with two driverless cars. 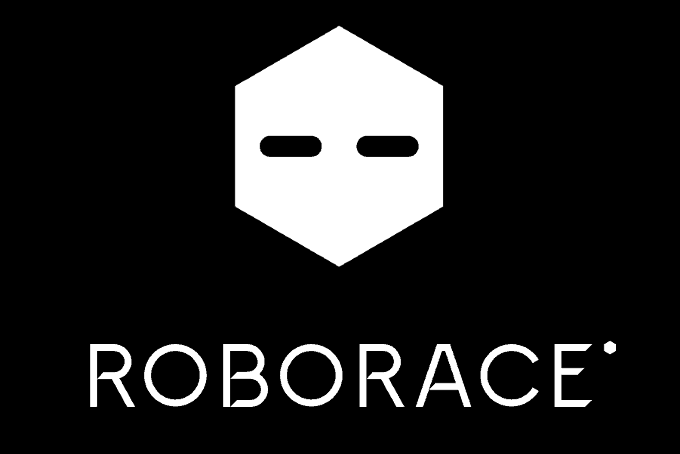 “We passionately believe that, in the future, all of the world’s vehicles will be assisted by AI and powered by electricity, thus improving the environment and road safety,” said Denis Sverdlov, founder of Kinetik.

“ROBORACE is a celebration of revolutionary technology and innovation that humanity has achieved in that area so far. It’s a global platform to show that robotic technologies and AI can co-exist with us in real life. Thus, anyone who is at the edge of this transformation now has a platform to show the advantages of their driverless solutions and this shall push the development of the technology.”

Each team will race exactly the same cars, meaning the real battle will be fought via the programming and AI developed for the vehicles. Alongside involvement from big automotive players and academic institutions, ROBORACE is planning on having one team organised as “a crowd-sourced community team”, open to software and technology enthusiasts from around the world.

“ROBORACE is an open challenge to the most innovative scientific and technology-focused companies in the world,” said Alejandro Agag, CEO of Formula E.

“It is very exciting to create a platform for them to showcase what they are capable of and I believe there is great potential for us to unearth the next big idea through the unique crowd-sourced contest.”