HMS Queen Elizabeth sailed into her home port of Portsmouth for the first time today.

The ship will berth at the Princess Royal Jetty at Her Majesty's Naval Base Portsmouth, which will be home to both of the new aircraft carriers.

The berth has been upgraded and strengthened to support the carriers as part of a £100m raft of infrastructure upgrades, including the removal of 3.2 million cubic metres of sediment from the harbour and approach channel, making it wide and deep enough to accommodate the 65,000 tonne ships. 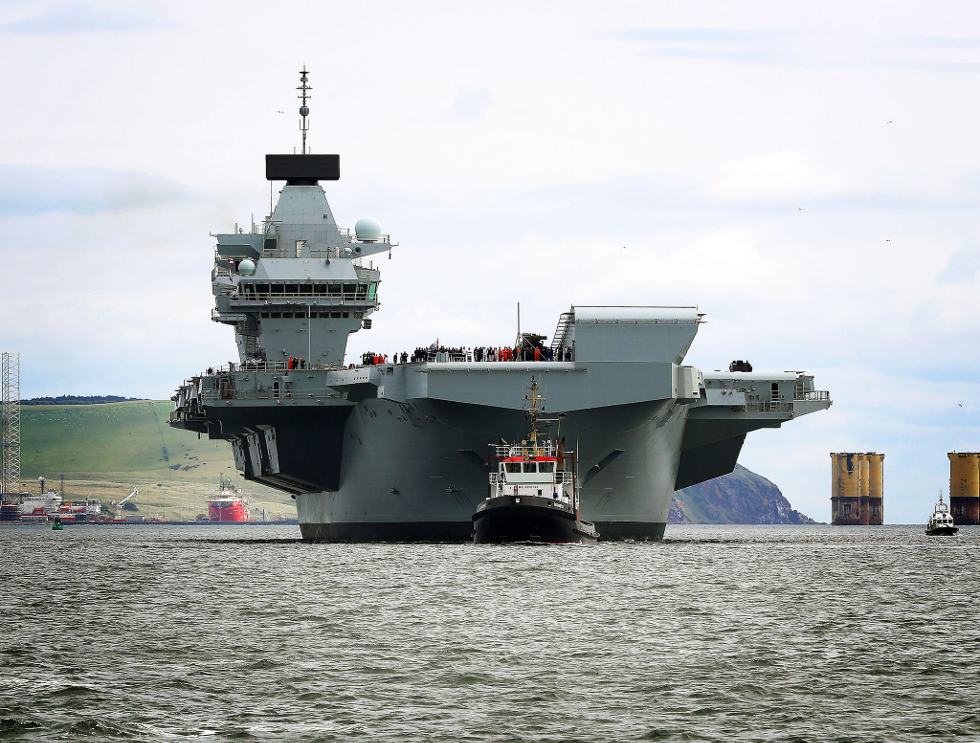 "The UK's future flagship, as well her sister ship HMS Prince of Wales, will be powerful symbols of Britain's outward facing global character and ambition.” 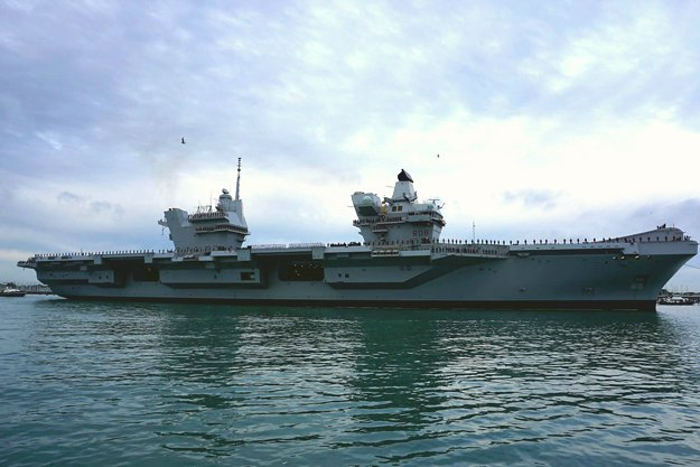 Both aircraft carriers are being delivered by the Aircraft Carrier Alliance, a partnership between the Ministry of Defence and industry.