Researchers at the Massachusetts Institute of Technology (MIT) have developed a new method for carbon capture claimed to boost efficiency in reducing power plant emissions. 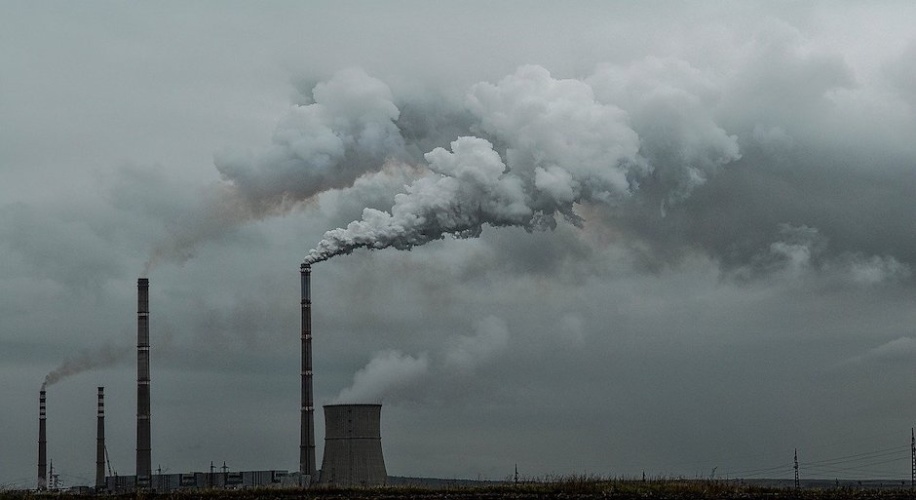 Systems for capturing and converting carbon dioxide could be important tools in curbing climate change, but can be inefficient and expensive. According to the team, their new method could significantly boost the performance of systems that use catalytic surfaces to enhance the rates of carbon-sequeserting electrochemical reactions.

These systems can produce valuable products, such as transportation fuels or chemical feedstock, which can help to subsidise the process and offset the costs of reducing greenhouse gas emissions. Typically, a stream of gas containing carbon dioxide passes through water to deliver carbon dioxide for the electrochemical reaction, however sluggish movement through water slows the rate of conversion.

Published in the journal Cell Reports Physical Science, the MIT team’s paper describes how their new design ensures that the carbon dioxide stream stays concentrated in the water right next to the catalyst surface.

In these systems, the stream of carbon dioxide is mixed with water either under pressure or by bubbling it through a container outfitted with electrodes of a catalyst material such as copper. A voltage is then applied to promote chemical reactions, producing carbon compounds that can be transformed into fuels or other products.

The two challenges highlighted by the team are that the reaction can proceed so fast that it uses up the supply of carbon dioxide reaching the catalyst faster than it can be replenished, and if that happens, a competing reaction (the splitting of water and hydrogen) can take over.

Previous efforts to optimise these reactions by texturing catalyst surfaces to increase the surface area for reactions had failed due to the carbon dioxide supply to the surface being unable to keep up with the reaction rate, thereby switching to hydrogen production over time.

The team said they addressed this through the use of a gas-attracting surface placed near the catalyst material. The specially textured ‘gasphilic’ superhydrophobic material repels water but allows a smooth layer of gas called a plastron to stay close along its surface, allowing the desired carbon dioxide conversion reactions to be maximised.

Researchers said they were able to visualise carbon dioxide concentration gradients in the test cell by using dye-based pH indicators, showing that the enhanced concentration of carbon dioxide emanates from the plastron. In a series of experiments using this setup, the rate of carbon conversion was nearly doubled and managed to sustain over time, the team reported.

Their system produced high rates of ethylene, propanol and ethanol, a potential automotive fuel. Meanwhile, hydrogen evolution was ‘sharply curtailed’ - researchers said the new work would also make it possible to ‘fine tune’ the system to optimise for hydrogen production as a fuel. “The important metric is selectivity,” said the paper’s author, MIT postdoc Sami Khan. Two new potentially useful carbon compounds were also said to be produced by the team’s system, namely acetone and acetate.

In their initial work, a single strip of the hydrophobic material was placed next to a single copper electrode, but in future work a practical device could be made using a dense set of interleaved pairs of plates, suggested co-author Kripa Varanasi.