A transatlantic team of engineers and clinicians has developed a motorised robotic implant to treat a rare birth defect that affects the oesophagus. 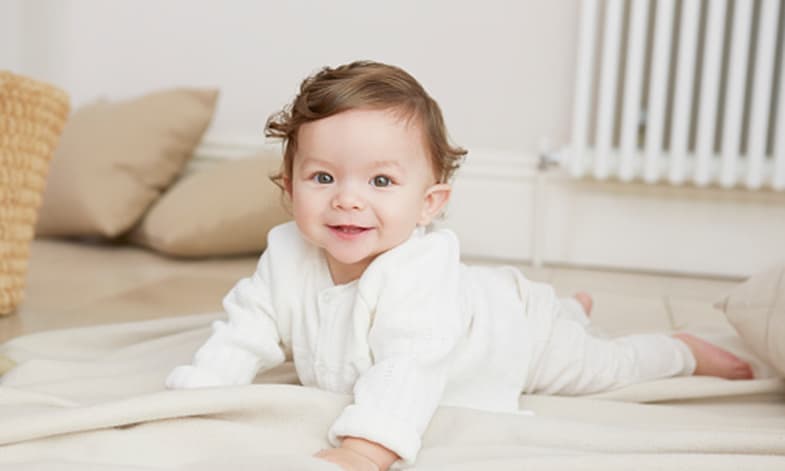 The device - created by researchers from Sheffield University's Engineering Faculty and Boston's Children Hospital, Harvard Medical School – was designed for infants with oesophageal atresia. Affecting around one in 4,000 babies in the US and Europe, the disease is characterised by a gap in the oesophagus that stops food reaching the stomach.

Traditionally, the defect is treated using the Foker procedure, whereby sutures are used to manually bring the upper and lower parts of the food pipe together. But while this method helped inspire the robot, the team believes the new technology can deliver better outcomes.

"Although the technique is one of the best standards, sometimes the sutures surgeons attach to the oesophagus can tear which can result in repetitive surgeries or scar tissue can form that can cause problems for the patient in the future,” said Dr Dana Damian from Sheffield’s Department of Automatic Control and Systems Engineering.

"The robot we developed addresses this issue because it measures the force being applied and can be adapted at any time throughout the treatment. With it being implanted in the patient, it means they have - in effect - a doctor by their side all the time, monitoring them and changing their treatment when needed."

Attached to the oesophagus by two rings, the tiny device has an incorporated motor that stimulates the cells by gently pulling the tissue. Using two types of sensors - one to measure the tension in the tissue and another to measure tissue displacement - the robot monitors and applies traction depending on the tissue properties. The implant is powered by a control unit which remains outside of the body, attached to a vest.

"The biggest challenge we faced was to design a robot that works in a technology-hostile environment, and to develop a robust physiologically-relevant interaction with the tissue that promotes its growth when there are so many unknowns about the underlying mechanisms,” said Damian.

“The robot we designed had to be soft and durable, air and water impermeable, abrasion resistant, non-corrosive and be able to be implanted for long-term treatment.”

According to the team, the applications of the robot could potentially be extended to other tubular tissues such as the intestine and the vascular system, and used to treat conditions such as short bowel syndrome (SBS). The research is published in the journal Science Robotics.