A new study from Loughborough University explores how salt can be used to ‘revolutionise’ drug delivery and bio-analysis. 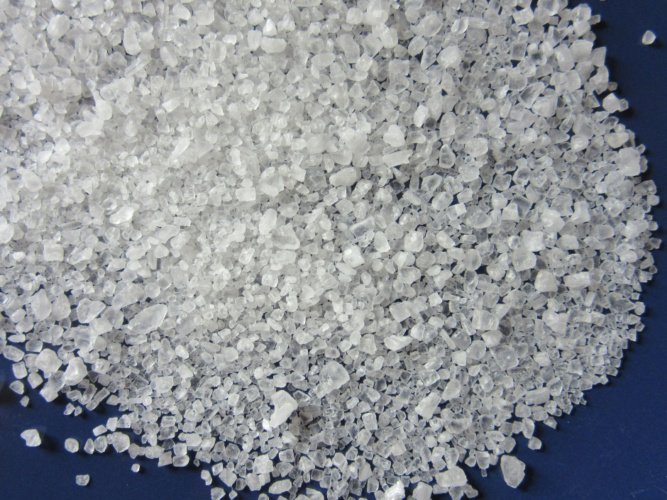 PhD student Naval Singh, from the university’s School of Aeronautical, Automotive, Chemical and Materials Engineering (AACME), teamed up with bioengineering expert Dr Guido Bolognesi to develop a mechanism that they claim can trap submicron particles ‘in minutes’.

Published in the journal Physical Review Letters, the study shows how salt can be used to accumulate submicron particles in dead-end regions known as ‘microcavities’ and how the process can be reversed. Biological fluids are full of particles and being able to trap and release them is a key underpinning capability for several technological applications, such as analysis of bodily fluids.

The team hope that their mechanism will ‘open exciting new avenues for the development of new low-cost, portable and ultrasensitive devices for bio-analysis and diagnostics.’

Diagnostics such as virus detection can be limited by the number of biological particles intercepted by the diagnostic instrument, so the ability to concentrate particles in one area could lead to more accurate detection and earlier medical interventions.

They ran a series of tests using a bespoke microchannel device, described as ‘just a few times thicker than a human hair’. The device contained microcavities and openings where researchers could inject salty water streams that then flow past the dead-end regions.

In addition, they found that the process could be reversed, which they said could have ‘huge implications’ for applications that require the trapping and later release of particles, such as time-controlled drug delivery.

While rubber was the focus of the study, Bolognesi explained that the strategy could be applied to biological particles such as viruses and other extracellular particles usually found in blood, urine and cerebrospinal fluid.

Bolognesi said that the ‘beauty’ of the research was that the strategy relied on something as simple and widespread as a bit of salt, commenting: “Since nature is a far better engineer than any human, I wouldn’t be surprised if in the near future it is discovered that similar salt-driven mechanisms naturally occur within biological systems to facilitate the transport of biological materials within living organisms.”

He added that the team is now working on prototyping at least two distinct in-vitro diagnostic devices based on the particle handling method.