Brexit uncertainty, the slowdown in major markets and trade wars could plunge Britain’s manufacturers into recession, according to Make UK’s chief economist. 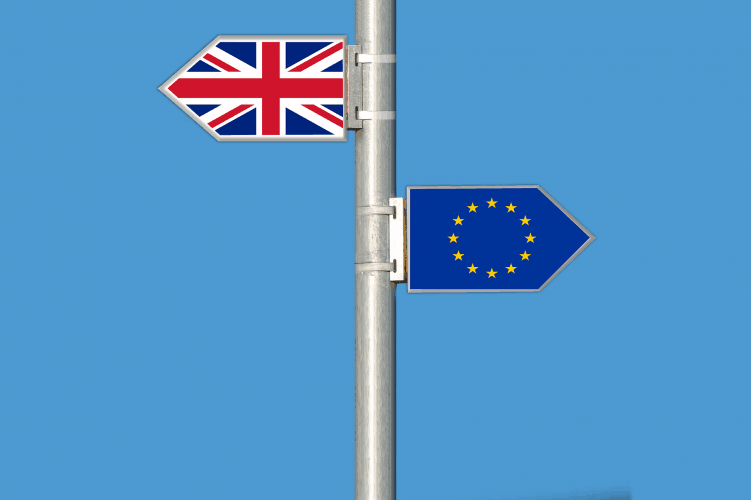 This assessment by Seamus Nevin comes as Make UK and BDO LLP reveal the results of their Q3 Manufacturing Outlook survey, which garnered opinions from 292 companies.

Boom or bust? Brexit’s impact on innovation and R&D

According to Make UK, the survey also shows that export orders are down despite prices falling, indicating that overseas customers are not buying British goods even though they are six per cent cheaper than this time last year.

Nevin said: “Industry is facing a perfect storm of factors, compounded by a hard Brexit which could not be coming at a worse possible time. In normal circumstances a global slowdown on its own would be enough, but add trade wars and the biggest shock to our economy since the War and there seems little doubt that, barring a remarkable turnaround, the sector may be heading for recession.”

“A cliff-edge decision on a deal or no-deal Brexit will mean a double whammy of continuing weaker demand for products and fundamental disruption to supply chains,” added Tom Lawton, head of manufacturing at BDO. “The impact on supply chains will be particularly felt in the UK automotive sector where car parts are sourced from different European countries and delivered on a just in time basis before being finally assembled in the UK.

“Already suffering from a fall in output for 14 successive months, car assembly – the jewel in the crown of UK manufacturing – would be particularly hit hard by a no-deal Brexit. The government must strain every sinew to reach a Brexit deal that protects UK manufacturing.”

According to the survey, the total order balance dropped to +2 per cent in Q3, which is down from +8 per cent in Q2 and +16 per cent in Q1. At the current trend this will almost certainly turn negative in the final quarter of the year barring a remarkable turnaround in the economy.

Output fell to +4 per cent from +17 per cent in Q2, indicating there is little, if any, evidence that stockpiling is building. This is leaving companies far less prepared for ‘no deal’ than they were earlier this year.

After two quarters where they were below domestic orders, export orders (+6 per cent) have returned to a level above domestic orders which have turned negative at -6 per cent. Such significant weakening cannot be explained by the poorer global outlook alone, especially as UK and export prices are down by 8 per cent and 6 per cent respectively since this time last year.

Investment and recruitment intentions have also weakened significantly, with the latter continuing the decline witnessed for the last four quarters. Furthermore, investment intentions, which have been paralysed for the last year, have now entered negative territory for the first time since Q3 2016. The survey found also that confidence in the overall economy is down by almost a half compared to the last quarter.

UK manufacturers are in demand