Toyota is taking a major leap into the world of urban air mobility, leading the Series C funding round for electric air taxi company Joby Aviation. 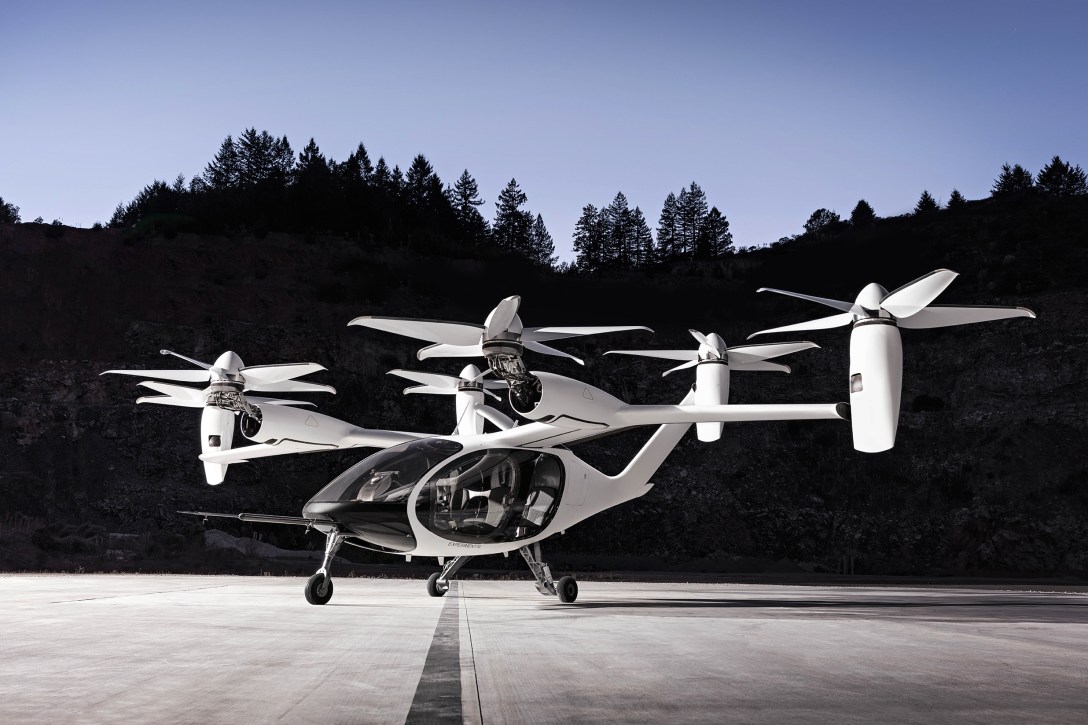 Over the last decade, Joby has been developing its five-seater, all-electric VTOL (vertical take off and landing) aircraft, which it hopes will play a key role in the emerging and much-hyped air taxi market. According to the California-based company, its vehicle is capable of speed up to 200mph, can cover 150 miles on a single charge, and is 100 times quieter than conventional aircraft.

The Series C funding round raised $590m, bringing overall funding to date to $720m. Alongside Toyota, the latest round also included previous investors such as SPARX Group, Intel Capital, Capricorn Investment Group and JetBlue Technology Ventures. As well as capital, Joby said the Japanese auto giant will bring expertise in manufacturing, quality, and cost controls to support the development and production of its VTOL aircraft.

“This collaboration with Toyota represents an unprecedented commitment of money and resources for us and this new industry from one of the world’s leading automakers,” said Joby Aviation founder and CEO JoeBen Bevirt.

“Toyota is known globally for the quality and reliability of their products driven by meticulous attention to detail and manufacturing processes. I am excited to harness Toyota’s engineering and manufacturing prowess helping to drive us to achieve our dream of saving a billion people an hour a day.”

Toyota AI Ventures, a Silicon Valley-based venture capital subsidiary of the Toyota Research Institute (TRI), had previously been involved in Joby’s earlier funding rounds. However, this latest investment marks a step-change in the Japanese company’s involvement in Joby’s operations and development. Shigeki Tomoyama, executive vice president of Toyota Motor Corporation, will join Joby Aviation’s board of directors as part of the new deal.

“Air transportation has been a long-term goal for Toyota, and while we continue our work in the automobile business, this agreement sets our sights to the sky,” said Toyota President and CEO Akio Toyoda. “As we take up the challenge of air transportation together with Joby, an innovator in the emerging eVTOL space, we tap the potential to revolutionise future transportation and life.”