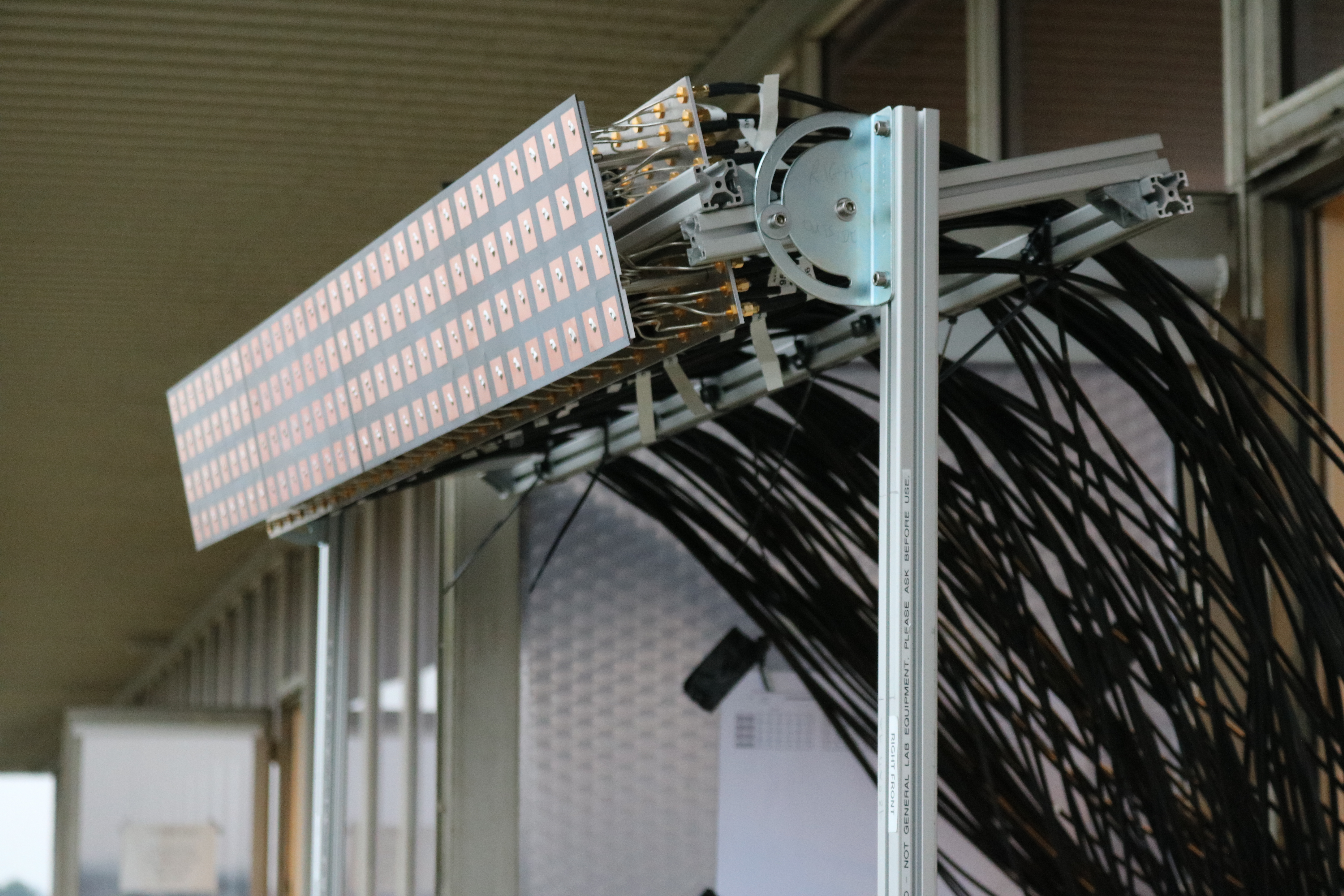 The development could enable faster video downloads, even in large crowds, cars that communicate with their surroundings, and wider utilisation of the internet of things

The trials, a collaboration between researchers at the Universities of Bristol and Lund in Sweden, National Instruments (NI) and BT, were held to test the potential of massive MIMO (Multiple-Input Multiple-Output) systems.

Massive MIMO systems, which are expected to become a vital component of 5G networks, are capable of sending and receiving more than one data signal simultaneously over the same radio channel.

The systems are designed to increase the data rates possible with wireless technology while conserving bandwidth and power, according to Mark Beach, Professor of Radio Systems Engineering in the Department of Electrical and Electronic Engineering at Bristol University, who led the research team.

“We re-use the same radio channel, at the same time, for multiple users, connected to the same base station,” said Beach.

The technology is based on massive MIMO arrays, cellular base stations consisting of more than 50 antennas.

“One massive MIMO antenna array would serve between 10 to 20 users, at the same time and on the same frequency,” said Beach. “So just using that technique alone would increase capacity 10 to 20-fold.”

In the trials, the researchers tested an array containing 128 antennas, operating at 3.5 gigahertz. The trials were carried out at BT Labs in Adastral Park, Suffolk, both outdoors and inside the company’s large exhibition hall, which was chosen to mimic a stadium environment.

The researchers tested a technique known as massive MIMO spatial multiplexing, in which separate data streams are transmitted from each of the antennas.

In one experiment the researchers used 12 streams in a single 20MHz channel to show the real-time transmission and simultaneous reception of ten different video streams, plus two other channels.

“We carried out a demonstration in which we sent video backwards and forwards across these multiple links,” said Beach. “It was pretty spectacular.” 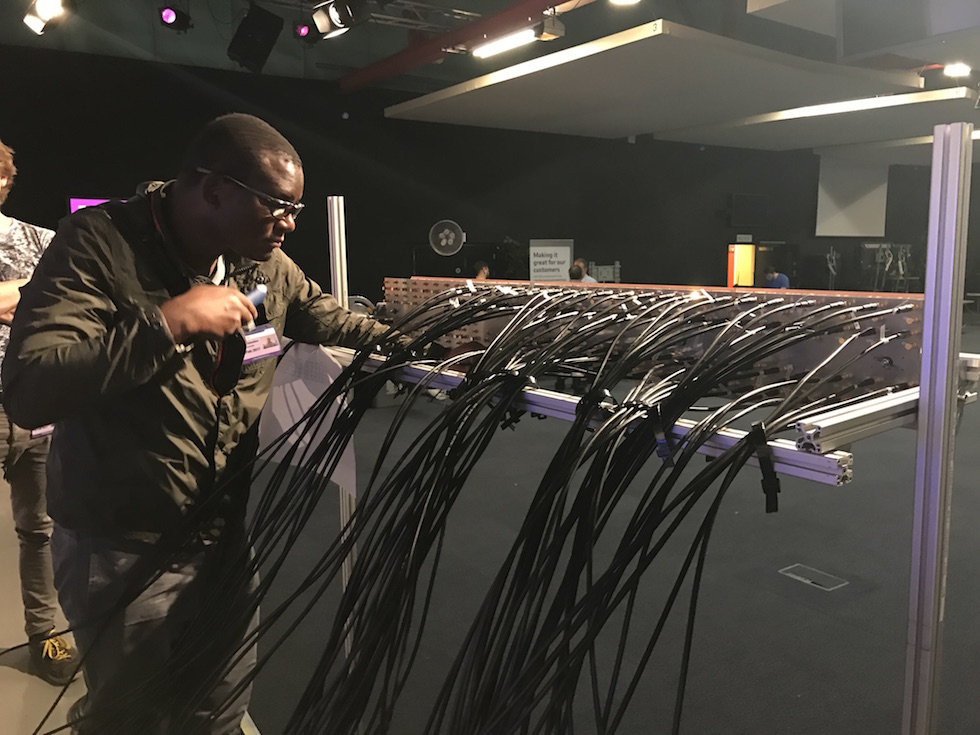 The results of the experiments indicate that the technology could offer spectrum efficiencies in excess of 100 bits per second per Hertz, ten times better than the capacity of existing long term evolution systems.

The system was also shown to support the simultaneous transmission of 24 user streams on the same radio channel, with all modems synchronising over-the-air.

This is believed to be the first time such an experiment has been conducted without cables, said Beach.

“It was a significant achievement, because it was totally tether-free,” he said.

Future 5G networks would allow multiple users to stream or upload video at the same time.

“Take a spectator event at a stadium football or rugby match,” said Beach. “One of the big problems at the moment is that if everybody tries to upload or download clips individually, there is just not the bandwidth there, so with 5G there would be much more support for social media.”

The technology would also provide broadcasters with more radio spectrum for outside broadcasts, and could be used to connect up the thousands of low data rate sensors and devices within the internet of things, he said.

The researchers used a flexible software-defined radio (SDR) platform developed by NI, and hardware provided by Bristol Is Open, a joint venture between the University and Bristol City Council aiming to make Bristol the first open programmable city in the world.