Dr Hayaatun Sillem, chief executive of the Royal Academy of Engineering, says that Career Framework for University Teaching is a global response to the challenge of improving and measuring the skills of educators

One of the Academy’s top priorities is to secure the future talent pipeline for engineering and ensure that the UK can produce world-class engineers. Our ability to do this depends critically on engineering educators, but in the UK higher education system, there is very little incentive for academics to focus on teaching – as reflected in the oft-quoted phrase ‘publish or perish’! 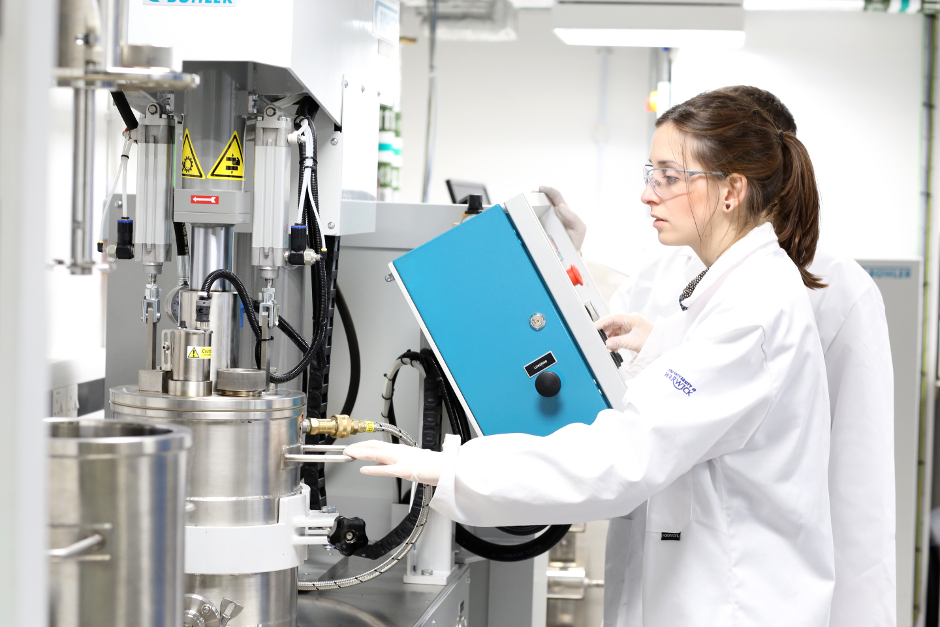 The introduction of the Teaching Excellence Framework (TEF) by the Government aimed to address this lack of parity between teaching and research, but it has proved a controversial intervention, partly due to lack of confidence in the metrics that underpin the assessment.

Over the past four years, the Academy has worked with partners around the world to develop a Career Framework for University Teaching, which was launched at a conference in London at the end of April. The career framework complements the TEF and aims to help universities improve the way they evaluate and reward the teaching achievements of their academic staff. While the TEF assesses teaching standards at an institutional level, the career framework addresses the teaching performance of individual academics. Importantly, this is not a framework just for academics involved only in teaching: it’s for those who are research active as well.

The project was originally targeted at assessing engineering educators, but it soon became clear that career progression policies are created at a university level rather than within departments or faculties. We therefore had to make sure that our framework was applicable to all subjects taught in universities. We also recognised that higher education is a global marketplace – for students and for lecturers. This meant that, to be successful, the framework would have to be relevant not just in the UK but around the world. This led us to embark upon one of our most ambitious, but possibly most important, projects – to create a global framework for measuring teaching quality.

The framework we developed identifies four levels of teaching achievement. These range from an ‘effective teacher’, which marks the threshold of the acceptable level for university teaching, through to a ‘national and global leader in teaching and learning’, to identify those who have influence and impact across UK higher education and on the international stage. A set of criteria has been developed for each level. Those at the second level, ‘skilled and collegiate teacher’, for example, might mentor other teaching staff or serve as external examiners. It also incorporates a flexible set of evidence categories to help academics demonstrate teaching achievement, both informal and formal. Crucially, the framework has been informed not just by global perspectives but through implementation in a wide range of academic contexts around the world. Over the past two years we have been working with 15 universities across 12 countries, including some of the highest ranking in the world, such as Harvard and MIT, the National University of Singapore and the University of New South Wales. Closer to home, we’ve worked with EPFL in Switzerland, Chalmers University of Technology in Sweden and UCL in the UK. These institutions have played a pivotal role in testing and refining the framework.

The framework has been used to make improvements to the ‘educator track’, the teaching and learning career pathway at the National University of Singapore and the redesign of the academic career pathways at the Universiti Teknologi Malaysia. It has underpinned the introduction of new teaching qualifications at

Within the UK, the framework has supported the redesign of all three academic career pathways at UCL – candidates for promotion at all grades of the academic track are now required to meet a threshold level of teaching quality and people on either the academic track or the teaching fellow track can now progress to a full professorship. In addition, the UK’s newest university, NMiTE, in Hereford, will be using the framework as the structure for its career and professional development system. Excitingly, the Dutch Ministry of Education has used the framework to design a new bursary scheme for academics across all universities in the Netherlands.

This project is a great example of how adopting an engineering approach can enrich policy work. The approach has been data-driven, informed by real-world experience, iterated in response to piloting and feedback and has ultimately delivered a simple, practical tool. In addition, the project has created a network of practitioners and champions who can support each other in driving forward this agenda.

We were delighted to see many at the launch, but we can only succeed if everyone recognises the value of teaching and adopts a common framework for measuring it.

No hurdle too high for a career in engineering

A vote for engineering