Head to headDo women engineers enjoy the same opportunities for career progression as their male colleagues? We put the question to two senior engineers. 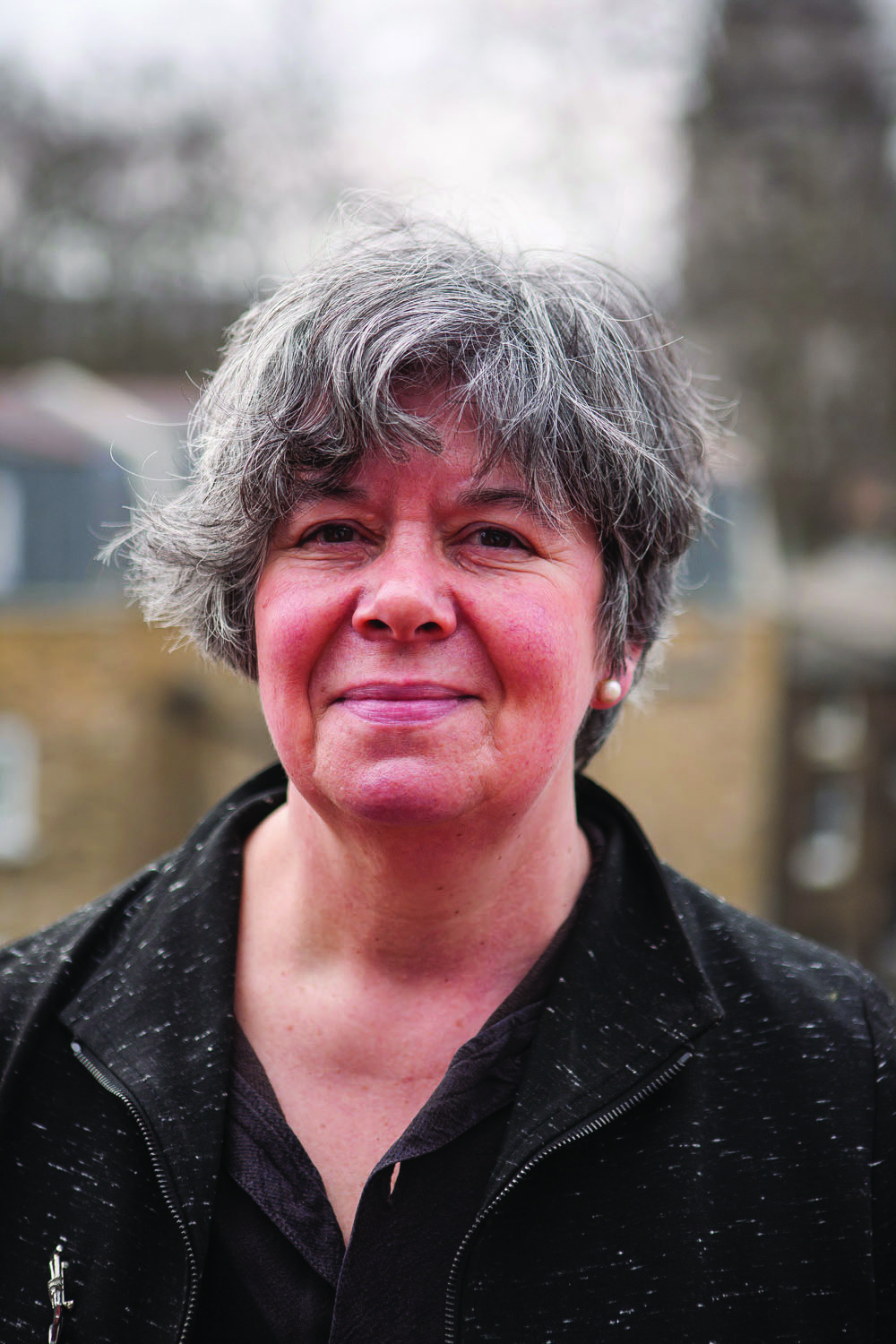 My experience has been that there are plenty of opportunities for women engineers to have interesting and fulfilling careers. But, whereas many employers genuinely express excellent intentions, unfortunately the numbers show that women do not progress as far as the men.

This affects working culture throughout the industry.

To quote Engineering UK, who researched the number of engineers on the boards of the FTSE 100 in 2012:

• there were no female engineers found within the senior management of the FTSE 100 companies.

As a consulting structural/civil engineer, my experience is of the construction industry.  When I graduated in 1976 less than 0.4 per cent of the chartered structural engineers were women, and my first boss told me that he didn’t think a woman could be a project engineer! Clearly things have improved a bit.  The latest numbers that I could obtain from the IStructE show 2.8 per cent of those chartered in 2003 were women. In the previous nine years about 12–16 per cent of the graduates were female. So there was clearly a large drop-out rate.

Across all engineering disciplines, the latest figures show that 4.9 per cent of chartered engineers are female.

Sadly, unlike in health, the law and the civil service, data is not collected systematically,

nor is it freely available. So our discussions always tend to be anecdotal.

I believe that the main problems are cultural. It is a generalisation, but women tend to be less assertive when it comes to seeking pay rises and promotion. If they put themselves forward they are seen as pushy and aggressive, whereas it is expected that men should behave like this.  I have seen nothing to suggest that women are less capable engineers than men. There are plenty of numerate, imaginative, creative, collaborative, precise and articulate women engineers.  At the large firms of consulting engineers perhaps 30 per cent of the graduate intake has been female, for many years. So why are so few in leadership positions now?

Certainly the issues around child rearing remain significant.  Whether this should impede women’s progress remains moot. Their broader experience and the fact that they have to be so well organised probably makes them better engineers.

It seems to be human nature that we tend to promote people like ourselves. Those (men) at the top are going to have to make a conscious effort to ignore that tendency if the situation is to improve.  Personally, by removing myself from the largely male, corporate culture and founding my own small practice, I have found it much easier to get recognition and the opportunities to make the contributions to the built environment that give me so much pleasure. 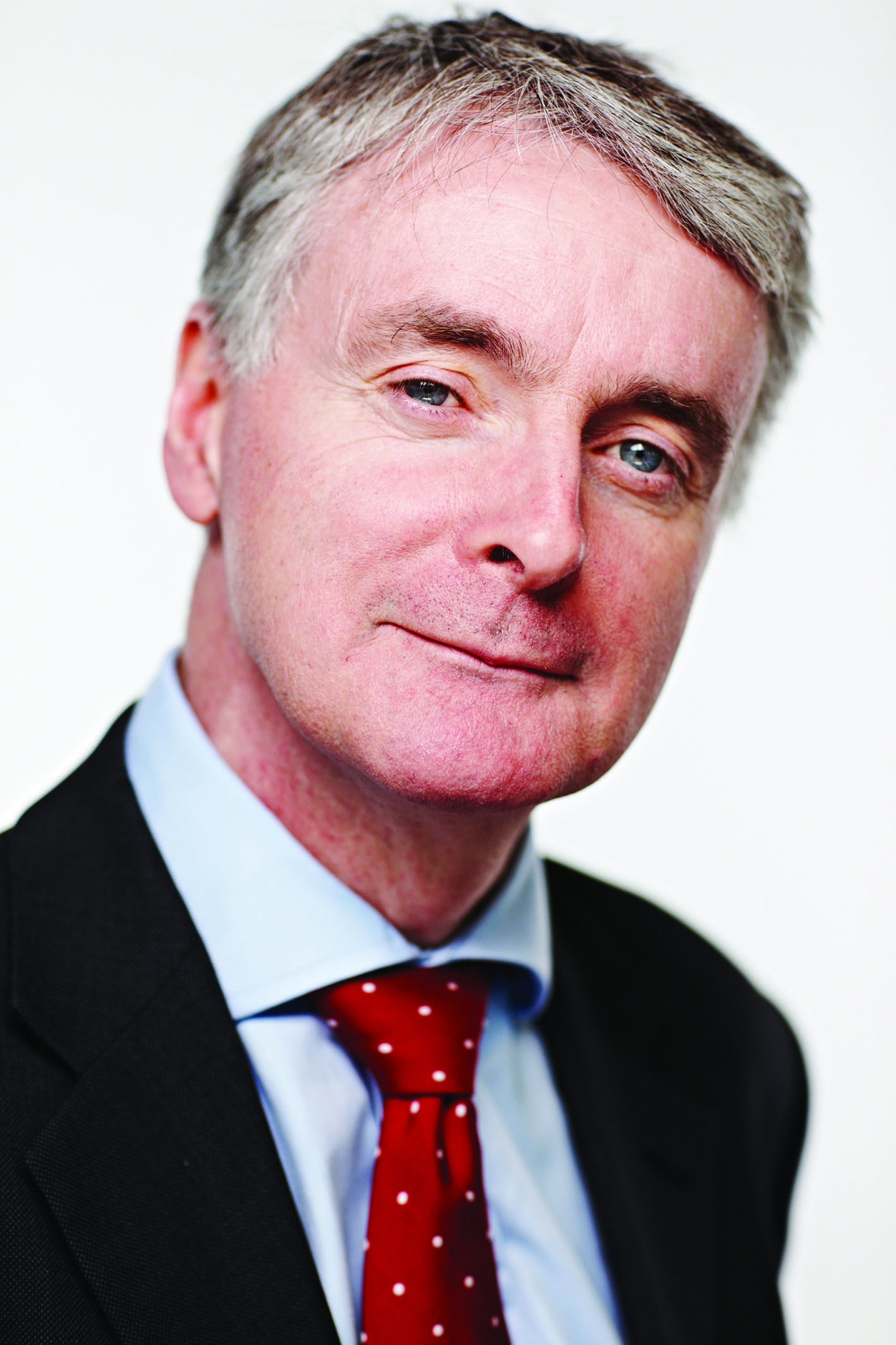 As much as we want the statement to be true, I’m not sure it is today. The evidence is in the statistics that show  there is a higher degree of leakage out of the profession among the women we do attract than there is for men.  Lack of advancement is a common reason given by women when leaving the profession.

The solution lies in getting the culture right. This isn’t a gender or diversity thing it is just a good business thing. If we build a supportive culture then we will get the workforce mix we want, which will include the right level of diversity in respect of gender, race and other factors.

I wish I could tell you we’ve fixed this at Atkins but I can promise we are taking it really seriously. One example is that 50 of Atkins’ most senior women have formed the Atkins Women’s Leadership Council to act as role models and to share their experiences to help others follow them.

Diversity and inclusion groups are another way we are working to address this issue, with gender-balance plans agreed and endorsed by operational boards to help drive operational changes and promotional activity to foster a more diverse working environment. Unconscious bias training for senior staff is also helping to adjust some behaviours and foster a supportive working culture for a wider range of people.

Our recent survey — Britain’s got talented female engineers — revealed many positive insights from the 300 females interviewed; one being that the increasing adoption of flexible working arrangements is making it easier for female engineers to balance work/personal responsibilities and return to senior roles following a career break: 79 per cent said a supportive working environment and co-workers helps them to achieve a good work/life balance. This cannot be said for many other professions. Flexible working is not necessarily about working fewer hours but about being supported in managing the various constraints of personal and professional circumstance in a way that is agreeable to all parties.

Women, in particular, should not be prevented from progressing their careers because of other life commitments — those with care responsibilities should have the same opportunity as their male counterparts to advance as everyone else.

The other very positive feedback from the survey was the high level of job satisfaction female engineers enjoy in their careers: 84 per cent are either happy or very happy with their career choice and 98 per cent of those surveyed believe engineering is a rewarding career for women.

Finally, targets don’t make success happen by themselves but they are useful as a measuring stick. At Atkins, we are aiming in the short term to increase female representation at a senior level (the top 1,000 in the group) to 15 per cent by 31 March 2015; a first step towards our longer-term aspiration of a more-balanced organisation.

Go global with a career at Sandvik

INWED ’22 profile: A career at the cutting edge