Why energy resilience is more important than ever

The traditional patterns of energy demand are being completely rewritten and more resilient and flexible energy infrastructure is essential as we adjust to the ‘new normal’, writes NeuConnect CEO Christophe Vanhove

This month marks exactly three years since we established ‘NeuConnect Britain Ltd’ to deliver a new interconnector between the UK and Germany, linking two of Europe’s largest energy markets for the first time. For everyone involved in the project, the three-year anniversary is a chance to celebrate how much has been achieved in just a short space of time and, more importantly, to focus on the key milestones ahead as NeuConnect looks to reach financial close and begin construction this year. 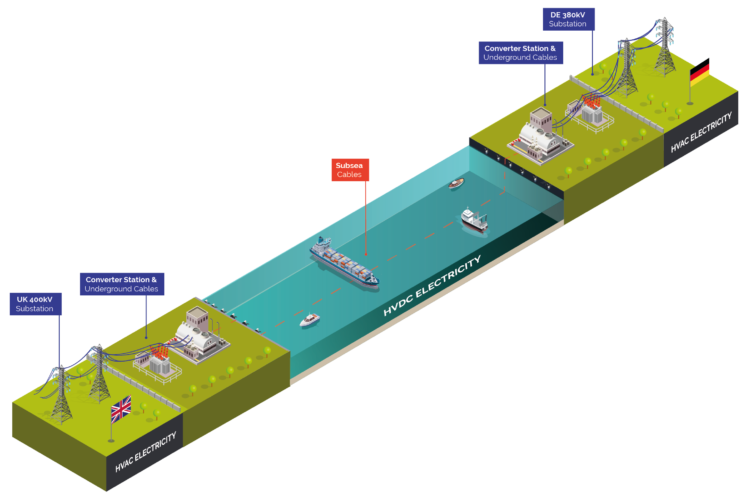 But it is also a timely moment to reflect on the seismic global changes we have all experienced in recent years which have further underlined the need for greater resilience in our energy infrastructure. COVID-19 of course continues to be at the front of our mind. The pandemic has had a profound impact on society, industry and the economy, and the energy sector is no different. Global lockdowns have led to a fall in commercial energy usage on one hand but a huge rise in domestic demand on the other, as millions swap the morning commute for working from home.

Against this backdrop of huge change, the inherent flexibility that interconnectors provide - where energy can be quickly and efficiently moved across borders to wherever and whenever it is needed most - highlight why they will be a crucial part of building more resilience into the energy market. We therefore welcomed the recent Energy White Paper which underlined the important role interconnectors will continue to play in the UK’s future energy mix.

Brexit has also been a dominant theme over the last few years where periods of uncertainty have created challenges for all parts of the industry to adjust to. All of this has simply underlined the need to build resilience into major energy infrastructure to withstand not only physical challenges (such as extreme weather and spikes in demand) but to also ‘keep the lights on’ at times of political turbulence and change. The UK-EU trade deal reached at the end of 2020 was a considerable achievement and brought much needed clarity for all parts of industry, so as the UK now embarks on a new relationship with Europe, infrastructure also offers the chance to continue important ties with our closest neighbours.

For NeuConnect, our project will see over 700km of subsea cables create an ‘invisible highway’ between the UK and Germany, establishing not only a crucial new piece of energy infrastructure but also an important symbolic link between the two countries - a form of ‘economic resilience’ that both sides will benefit from.

Finally, climate change has quite rightly risen up the agenda in recent years leading to significant shifts in energy policy - as a result, projects now need to demonstrate their ‘green resilience’ and show how they will adjust to and support current and future environmental goals.

For NeuConnect and its major investors - Meridiam, Allianz and Kansai Electric Power - supporting net zero ambitions has always been one of the driving forces behind the project. The interconnector is built around the premise of taking excess energy from northern Germany’s vast renewables infrastructure (which frequently suffers bottlenecks requiring turbines to be powered down) and channelling this surplus renewable power to the UK which, as a net importer of energy, has a clear need for new sources of low carbon energy. 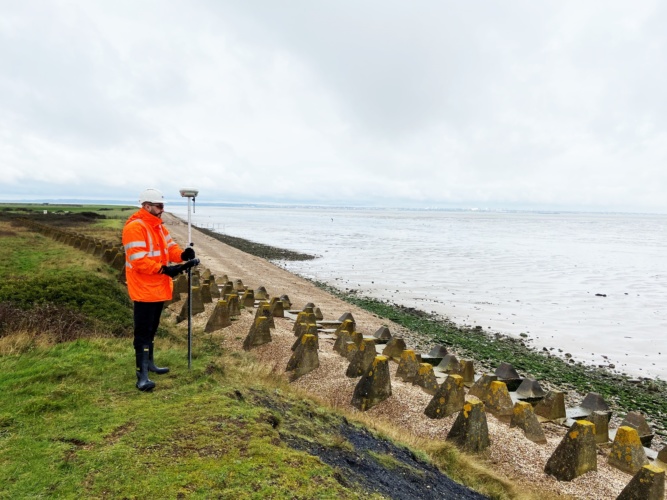 The project therefore offers a crucial balancing tool to support both countries’ needs - an important new market for Germany to export surplus renewable power to (helping avoid curtailments), and a vital new source of lower cost, low-carbon energy for the UK to import.

Earlier this month we were pleased to publish some new independent analysis that further underlined the project’s green credentials and its contribution to net zero ambitions. The results showed that NeuConnect will help deliver a 16 million tonne reduction in CO2 over 25 years - the equivalent of removing 400,000 cars off the road in a year, or planting 28 million new trees.

The analysis also found that a greater integration of renewable energy sources in the UK and Germany would also lead to a greater security of supply in both continues - a winning combination where significant ‘green’ benefits go hand-in-hand with adding greater resilience to our energy networks.

So the project’s strong progress over the last three years has been against a backdrop of huge global changes to which all parts of the industry will need to adapt. Events of recent years have underlined the need to build flexibility and resilience into all major energy projects, allowing them to withstand any number of future challenges - whether political, economic or environmental.

As we head into a crucial year in the delivery of the NeuConnect project, we look forward to playing our role in a greener, more resilient energy future.

Comment: Driving diversity in engineering has never been more important