The UK government has announced plans to explore new options for a UK satellite navigation and timing capability programme. 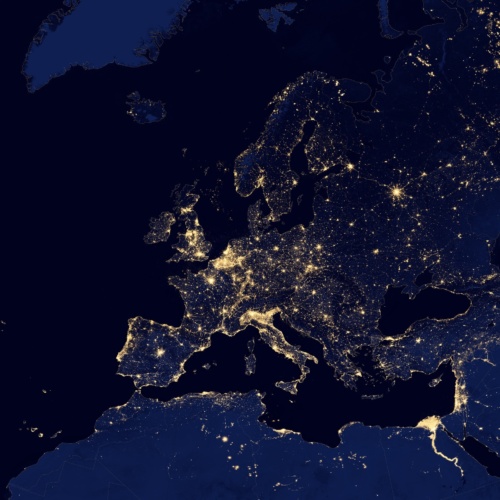 The initiative plans to build on the work  UK’s Global Navigation Satellite System (UK GNSS) programme, which concludes at the end of the month (September 2020) and which has developed outline plans for a conventional satellite system as an alternative to American GPS or the EU’s Galileo.

The programme will now be reset as the SBPP to build on this work to consider newer, more innovative ideas of delivering global sat nav and secure satellite services to meet public, government and industry needs.

The programme will explore the use of different kinds of satellites at various levels of orbit by exploiting technologies offered by companies including OneWeb, Inmarsat and Airbus.

As previously reported, earlier this summer the UK government joined forces with India’s Bharti group to rescue OneWeb from collapse.

With the UK entirely dependent on technology such as the United States’ GPS or the EU’s Galileo system for critical navigation services, the government claims that the new programme will potentially pave the way for greater independence from foreign systems and create opportunities for British businesses.

Graham Turnock, CEO of the UK Space Agency said: “Our work to date has developed cutting-edge UK expertise in satellite navigation spacecraft, antenna design and control systems, while supporting high-skilled jobs. Now is the time to drive this work further to look into wider, more innovative ways of delivering this important national capability – to help protect our critical infrastructure and put the UK at the forefront of the development of new space technologies.”

The announcement was also welcomed by Paul Everitt, CEO of industry trade body ADS. “The UK’s space industry has the capacity, experience and enterprise to support government’s ambition for a national satellite navigation and timing capability. Industry is ready to play its part in exploring innovative ways of delivering this important capability for our national security and resilience. Investment in the UK’s space industry will encourage innovation, boost exports and support the contribution the space industry can make to jobs and prosperity.”