Holographic techniques for controlling the laser beams used in additive manufacturing are set to improve the process of making components from metallic powder. 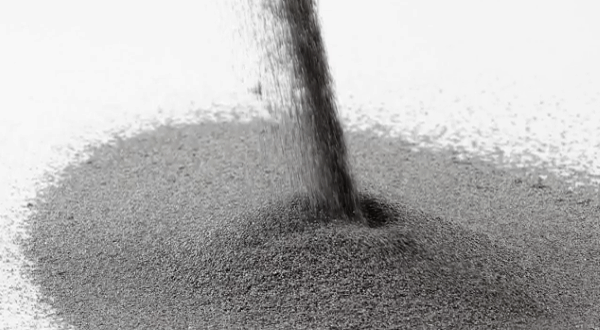 One of the limitations of the process currently is that the intense heat at the focus of the laser, which fuses the metallic powder, leads to thermal stresses and distortion in the part being made. These are difficult to predict or control.

In an EPSRC funded three-year research programme, a team from Cambridge University’s engineering department will use computer-generated holography to control the distribution of the laser’s energy in three dimensions.

“Rather than using a single beam with a scanning mirror, we can use multiple beams at the same time. We can build up our structure in a more three-dimensional way, which allows us to control things like thermal stresses,” said Tim Wilkinson, professor of photonic engineering and leader of the project.

A key advantage of the holographic approach is the ability to correct for limitations in the system.

The hologram can be changed hundreds or even thousands of times a second to distribute the energy, said Wilkinson, and the algorithms which generate the hologram can be designed to correct for aspects such as material properties, optical aberrations and so on.

“The holographic approach allows us to make things which were impossible before. There are certain structures you can’t make because of the thermal stresses,” said Wilkinson.

The process will also allow multiple lasers to be combined. The plan is ultimately to demonstrate eight 200W 1054nm infra-red lasers working together, to provide the power needed for metal powder AM.

To generate the hologram, the laser beam is reflected off a liquid crystal on silicon microdisplay (a liquid crystal layer on a silicon chip backplane) which acts as a diffraction grating, generating a phase change in the beam.

One of the project’s aims is to look at the limitations of the liquid crystal devices, which are unproven at this power level. “There’s nothing in the technology that says they can’t handle the power, they’re just not made at the moment. The devices we use are taken from another application,” said Wilkinson.

The team has begun working with plastic and resin additive manufacturing to allow it to develop the algorithms for controlling the hologram. It expects to start work using metal powder in February, 2020 with the project running to November 2022.