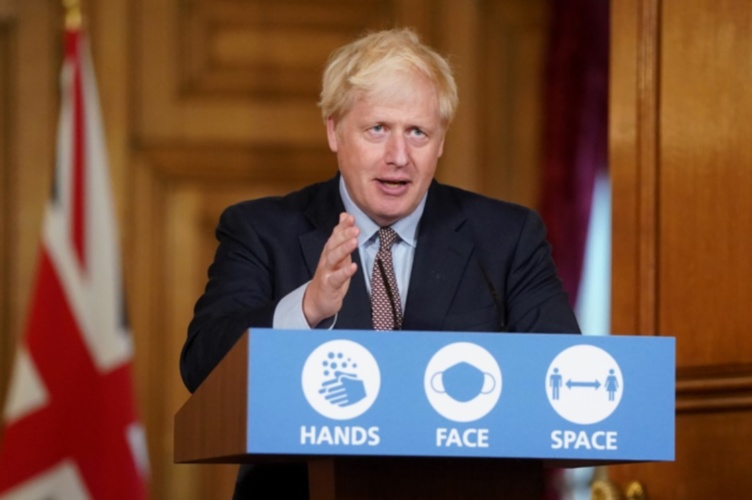 The strategy, announced today (18 November 2020), focuses on how the government aims to reach the UK’s ambitious target of net zero greenhouse gas emissions by 2050. Promising £12bn of government investment to create up to 250,000 highly-skilled green jobs in the UK, the PM’s new blueprint covers energy, transport, nature and new technologies.

“Engineering is at the heart of the list of the government’s plans and investments towards achieving net-zero by 2050,” commented James Robottom, Sustainability and Climate Change lead at the Institution of Engineering and Technology (IET). “For engineers to deliver this ‘Green Industrial Revolution’, government must invest intelligently and coherently in infrastructure that can support the proposals.

“If the UK is to reach the levels of ‘green jobs’ and the positive outcome outlined in the strategy – the majority of which will be in the engineering sector – it is vital to have the right level of investment in skills and training.”

Sustainable energy sources mentioned in the plan’s first three points include offshore wind, nuclear and hydrogen. According to the new energy strategy, the government will commit to quadrupling the amount of offshore wind produced in the UK to 40GW by 2030, producing enough to power every home and supporting up to 60,000 jobs.

Hydrogen has also received the PM’s support as a clean energy solution, with a promise to work alongside the industry to generate 5GW of low carbon hydrogen production capacity by 2030 for industry, transport, power and homes. One particular goal set out in the new plan is for the first town heated entirely by hydrogen to be developed by the end of the decade. Up to £500m is planned for investment in hydrogen, including for trialling hydrogen homes and developing new hydrogen production facilities.

This news comes at a time when UK businesses have been urging the PM to give his backing to the emerging hydrogen sector, with members of cross-industry group Hydrogen Strategy Now pledging to pump £3bn into the UK hydrogen economy last week.

Members of the group are adamant that their plans for hydrogen projects will accelerate a post-Covid ‘green recovery’ for the country. Backed by business leaders from firms such as BOC, JCB and EDF, the collective believes that a UK-wide hydrogen economy will achieve significant progress towards the net zero goal, improving air quality in towns and cities, securing private investment into the UK, and increasing our energy security by making fuller use of the UK’s natural resources.

In a letter to Chancellor Rishi Sunak earlier this year, the group urged him to focus on creating jobs in sectors critical to the future economy, such as low-carbon energy and transport, in alignment with the government’s ‘levelling-up’ agenda which aims to spread economic growth. 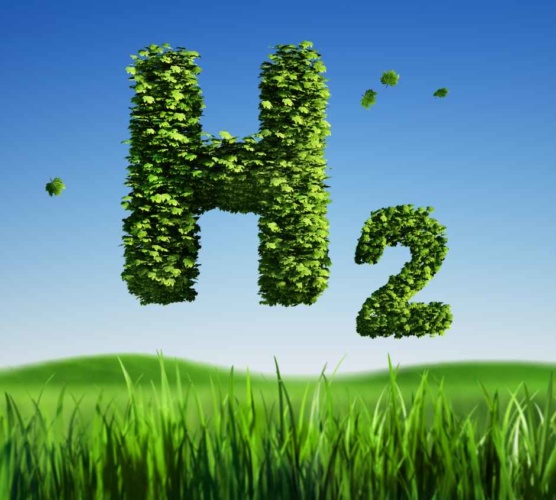 Parliamentary backers of the Hydrogen Strategy Now campaign include Baroness Brown, vice-chair of the Committee on Climate Change, who stated that the UK had ‘missed the boat’ on wind technology and batteries, adding: “We need some serious private and public funding, and a coordinated effort between government and industry, to kickstart and grow a green-job-creating hydrogen economy across the country.”

The government’s plans for investing in hydrogen were welcomed by members of the group such as Jo Bamford, founder of Ryse Hydrogen and owner of Wrightbus. He stressed that the government must start now to deliver these commitments, rather than risk the UK being left behind, explaining that he’d like to see the fulfilment of earlier promises such as 4,000 zero-emission buses. “If they were all hydrogen buses, this would have a significant impact on UK jobs, and spark further investment and opportunities,” he said.

Worcester Bosch CEO Carl Arntzen described the ten points set out by the PM as ‘bold’, commenting: “With the foundation of a solid government backing, hydrogen will be a ready-to-go solution in the near future and therefore making a strong impact in the fight against climate change. It demonstrates the role that technology can and should play in finding practical solutions to the challenges that we face.”

The fourth point in the new strategy outlines the plan for accelerating the transition to electric vehicles, with a confirmation that the UK will end the sale of new petrol and diesel cars and vans by 2030: ten years earlier than originally planned. To support this, the government plans to invest £1.3bn in the rollout of charge points for electric vehicles, £582m in grants for those buying zero or ultra-low emission vehicles, and nearly £500m over the next four years for the development and mass-scale production of electric vehicle batteries.

Arntzen said Bosch were concerned that the proposed new date for the ban on petrol and diesel engines failed to consider how technology will re-shape vehicles in the coming years. “Electric vehicles will be an essential part of a de-carbonised future, but they are not the only solution,” he commented. “The government should set out in its forthcoming Energy White Paper on how it will support all efforts to de-carbonise our economy.”

Elsewhere in the objectives set out for transport, the government plans to continue the encouragement of cycling and walking whilst investing in potential zero-emission modes of public transport.

Research projects for zero-emission planes and ships are planned to take place, with £20m to be invested in a competition to develop clean maritime technology. The ‘Jet Zero’ ambition was praised by Paul Everitt, chief executive of ADS, who has called on the government to double funding for the Aerospace Technology Institute and support the UK in becoming a leader in sustainable aviation fuels.

Carbon capture is highlighted further in the plan, with a target of removing 10MT of carbon dioxide by 2030, using an extra £200m of funding to create two carbon capture clusters by the mid 2020s and another two by 2030. This has been questioned by Myles Allen, professor of Geosystem Science at Oxford University, who pointed out that the PM is unclear about who will pay for carbon capture in the long term. He suggested a ‘Carbon Takeback Obligation’, spreading the cost over the entire fossil fuel industry and its customers, to keep it manageable and fair. “Bring this in, and net zero by 2050 really does start to look within reach,” he commented.

Q&A Feature: Net Zero and the challenges for the UK energy sector

Protecting and restoring our natural environment, including the planting of 30,000 hectares of trees every year, is set out in the ninth point of the plan, while point seven promises to make homes and public buildings more efficient with a target to install 600,000 heat pumps every year by 2028. The Green Homes Grant voucher scheme will be extended by a year and bills are promised to be cut for hospitals and schools, as part of the Public Sector Decarbonisation Scheme.

Finally, point ten sets out the commitment to develop cutting-edge technologies needed to reach the new energy ambitions, with an aim to make the City of London the ‘global centre of green finance.’

Blood test for over 50 cancers gets NHS trial