Solid oxide fuel cell manufacturer Ceres Power has signed an agreement with Honda to jointly develop its technology for a range of energy applications.

Horsham-based Ceres Power has developed Steel Cell, a solid oxide fuel cell technology based on the use of low-cost metal sheets. 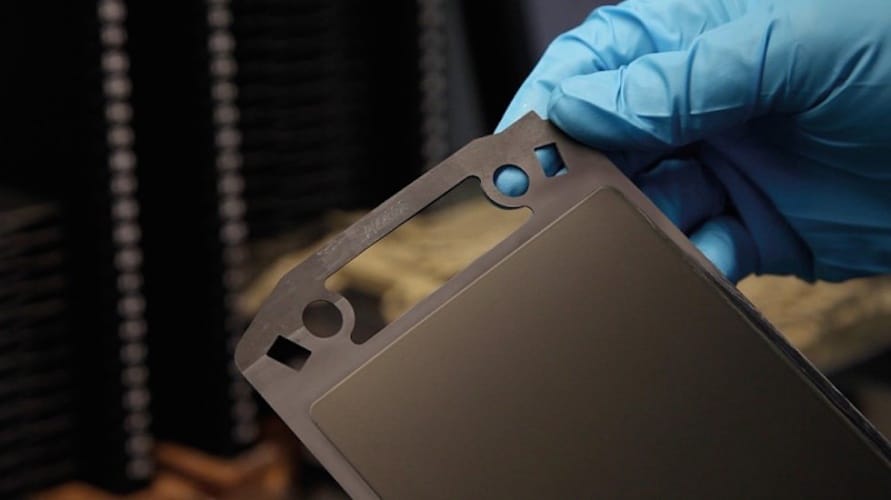 Layers of a ceramic called Ceria are printed onto the steel sheets, using technology developed in the solar industry, to produce the functioning fuel cell.

Solid oxide fuel cells have a much higher efficiency than conventional diesel or natural gas-based engines, according to Phil Caldwell, chief executive of Ceres Power. “We can take a conventional fuel like natural gas, and generate power at the point of use, with in excess of 50 per cent electrical efficiency,” he said.

However, the high cost of the ceramics typically used to build first generation solid oxide fuel cell stacks has previously held back the commercialisation of the technology.

Using stamped steel parts as the backbone of the technology, with a very thin layer of ceramic on top, means the cells are far cheaper to produce. They are also easier to manufacture, as they are much less fragile than all-ceramic cells, said Caldwell.

The two-year joint development contract with Honda R&D, which also includes an undisclosed third party who will investigate the scale-up of the technology and its manufacturing processes, builds on a previous agreement between the two companies.

“Our strategy for commercialisation is to work with these big global companies, who can develop power systems around our Steel Cell technology,” he said.

While the market for fuel cells for distributed power supply to homes has been slow to take off in the UK, 140,000 of the devices have already been installed in Japan. The Japanese government has set a target of 1.4 million stationary fuel cells to be sold by 2020, and 5.3 million by 2030, in a bid to reduce the country’s reliance on imported liquefied petroleum gas (LPG).