Cheaper, faster-charging lithium-ion batteries with increased lifespan could be made possible by a UK project to develop better coating technology for silicon anodes. 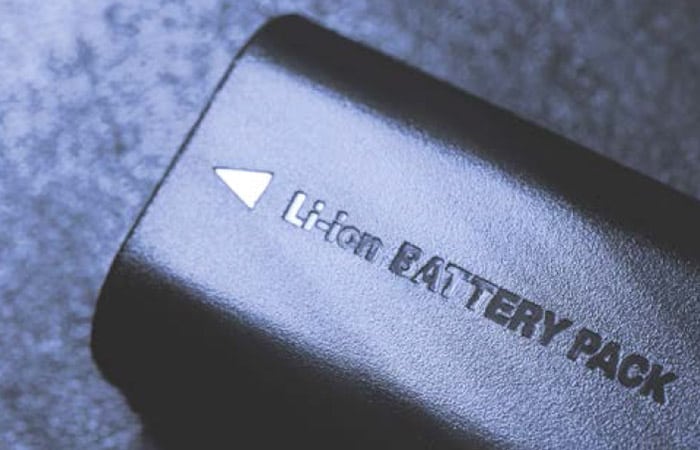 The project, known as SPICE (Silicon Product Improvement through Coating Enhancement), is being led by Oxfordshire-based battery materials specialist Nexeon, and has been awarded £2 million in funding through the Government’s ISCF Faraday Battery Challenge by Innovate UK.

Silicon anodes are increasingly seen as the next stage in lithium-ion battery development, as their ability to absorb more charge should lead to smaller batteries with a longer life.

However, to get the most from the use of silicon, battery makers typically have to use additional electrolyte additives, which add to the overall cost, according to Bill Macklin, chief engineer at Nexeon. Adding a surface coating to the silicon reduces the need for these higher cost electrolyte additives, he said, cutting the cost.

A coating can also slow down the degradation of the anode, according to Macklin. “That means that you will get an increased cycle life, or you get more cycles before the capacity of the battery drops," he explained, adding that a carbon coating can improve the anode’s electronic conductivity, enhancing the ability to charge and discharge the battery.

“The (silicon) powder is placed in a gas stream containing a carbon precursor, for example ethylene, at a certain temperature, and that breaks down the ethylene, resulting in carbon deposition,” he said.

Nexeon has established a laboratory-scale coating process, which is being designed by PSI.

“But as you go up in scale, the challenge is to ensure you have uniform deposition on a bulk powder,” Macklin explained.

To this end, researchers at Oxford University will investigate what is happening at a molecular level during the process, to assess the uniformity, quality, and performance of the coating.