US army to take delivery of “world record” laser weapon

Lockheed Martin has revealed that it has successfully demonstrated a 60kW laser weapon, the most powerful system of its kind yet to be developed. 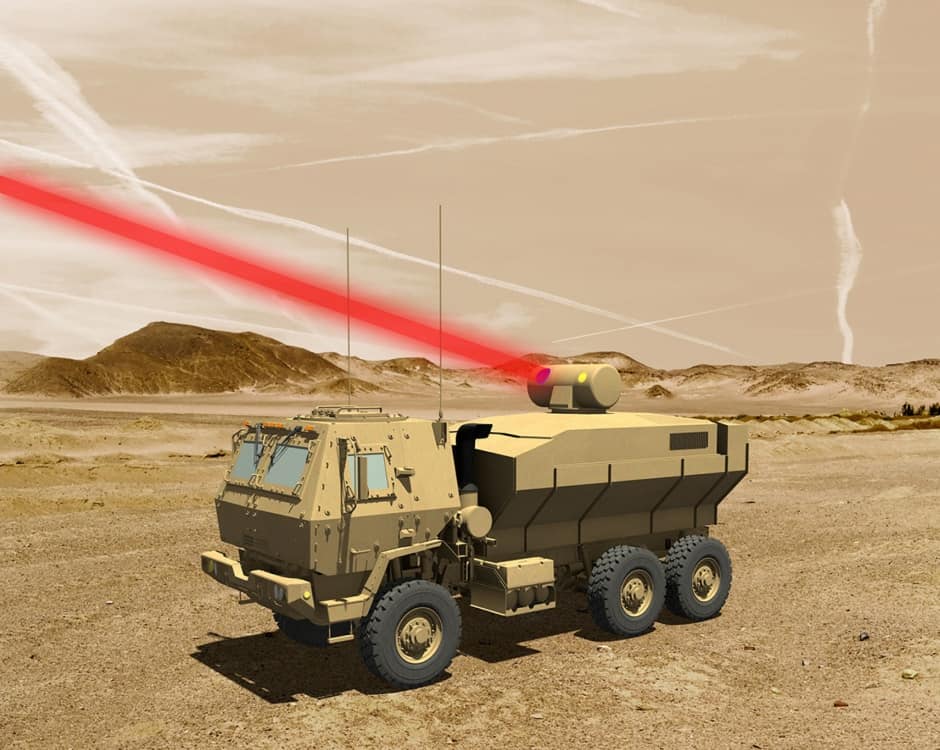 In testing earlier this month, the laser - which has been developed for the US Army - produced a single beam of 58kW, representing a world record for a laser of this type. Lockheed is now is preparing to ship the system the US Army Space and Missile Defense Command/Army Forces Strategic Command in Huntsville, Alabama,

The system is based on combined fibre laser technology, meaning that it brings together individual lasers, generated through fibre optics, to generate a single, intense laser beam. This allows for a scalable system that can be made more powerful by adding more fiber laser subunits.

"The inherent scalability of this beam combined laser system has allowed us to build the first 60kW-class fiber laser for the US Army," said Robert Afzal, Ph.D., senior fellow for Laser and Sensor Systems. "We have shown that a powerful directed energy laser is now sufficiently light-weight, low volume and reliable enough to be deployed on tactical vehicles for defensive applications on land, at sea and in the air."

According to Afzal, the Lockheed Martin team created a laser beam that was near "diffraction-limited," meaning it was close to the physical limits for focusing energy toward a single, small spot. The laser system also proved to be highly efficient in testing, capable of translating more than 43 per cent of the electricity that powered it directly into the actual laser beam it emitted.

A number of other defence firms have revealed that they are developing and testing directed energy weapons in recent years. As previously reported in The Engineer US defence firm Raytheon began publically demonstrating the weapons back in 2010, whilst in 2012, Europe’s MBDA demonstrated a 40kW laser that successfully hit airborne targets at a range of over 2,000m.

Last year, The Engineer reported that the UK Dragonfire group - a consortium including MBDA, MBDA, Qinetiq and Leonardo-Finmeccanica, plans to develop a 50kW class directed energy weapon optimised for use on both land and sea.