Despite warnings by the Trump administration, the prime minister Boris Johnson has given the go ahead for Chinese firm Huawei to supply technology for the UK’s 5G mobile network. 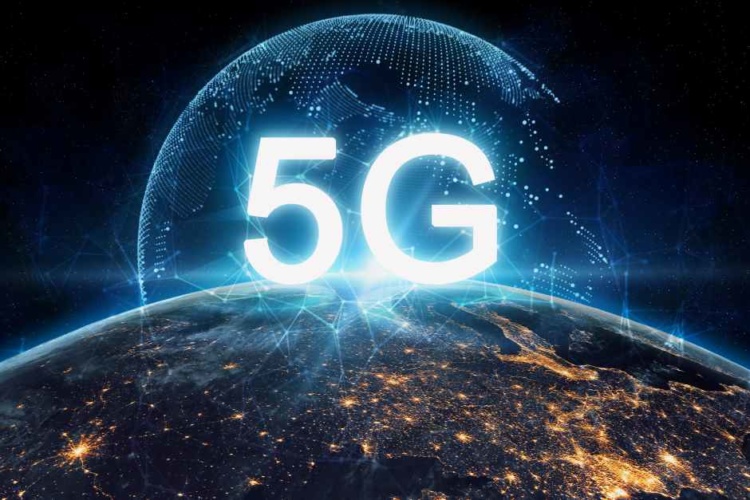 The decision to allow the company to play a role in the network has been viewed as something of a snub to the US which has claimed that allowing the Chinese firm a role in 5G risks giving the Chinese government a back door into the UK’s telecoms network.

Matt Pottinger, Donald Trump’s deputy national security, is widely reported as saying it would be ‘nothing short of madness’ to use Huawei’s technology in the UK’s 5G network and has warned that any involvement would impact intelligence sharing between the two countries.

The Engineer’s recent poll on the topic, in which 58 per cent of our 574 respondents said that the firm should be excluded from providing 5G technology to the UK, suggested that these concerns are shared by many in the UK.

Nevertheless, UK intelligence services have advised the government that the firm’s involvement in “non-core” elements of the system would not present a security risk and in a statement UK foreign secretary Dominic Raab announced a tightening of these restrictions, confirming that the firm would be excluded from all safety and security critical aspects of the network and that its market share would be capped to 35 per cent.

Despite this, the US administration appears less than impressed by the decision. In a tweet, US secretary of state Mike Pompeo – who is flying to the UK who is flying to the UK for talks with the government – called it a “momentous decision” that risks British sovereignty. Also taking to Twitter, Republican senator Mitt Romney said: “The UK is sacrificing national security and inviting the CCP’s surveillance state in.”

Many senior Tories, including former cabinet members Iain Duncan Smith, Liam Fox and David Davies,  are also reported to be alarmed by the decision, amidst concerns that it could undermine efforts to secure a favourable trade deal with the US following the UK’s exit from the EU later this week.